Everything Going To Script For Juliette's Double Attempt

Hawkesbury trainer Garry White is confident history will repeat itself when his quality mare Letter to Juliette heads to Orange next Friday.

The mare was sent out favourite in the 2018 $65,000 Orange Showcase Cup (2100m) and gave supporters no cause for concern in cruising to a two-length victory.

Mathew Cahill, who rode Letter to Juliette that day, will again take the mount on the mare. 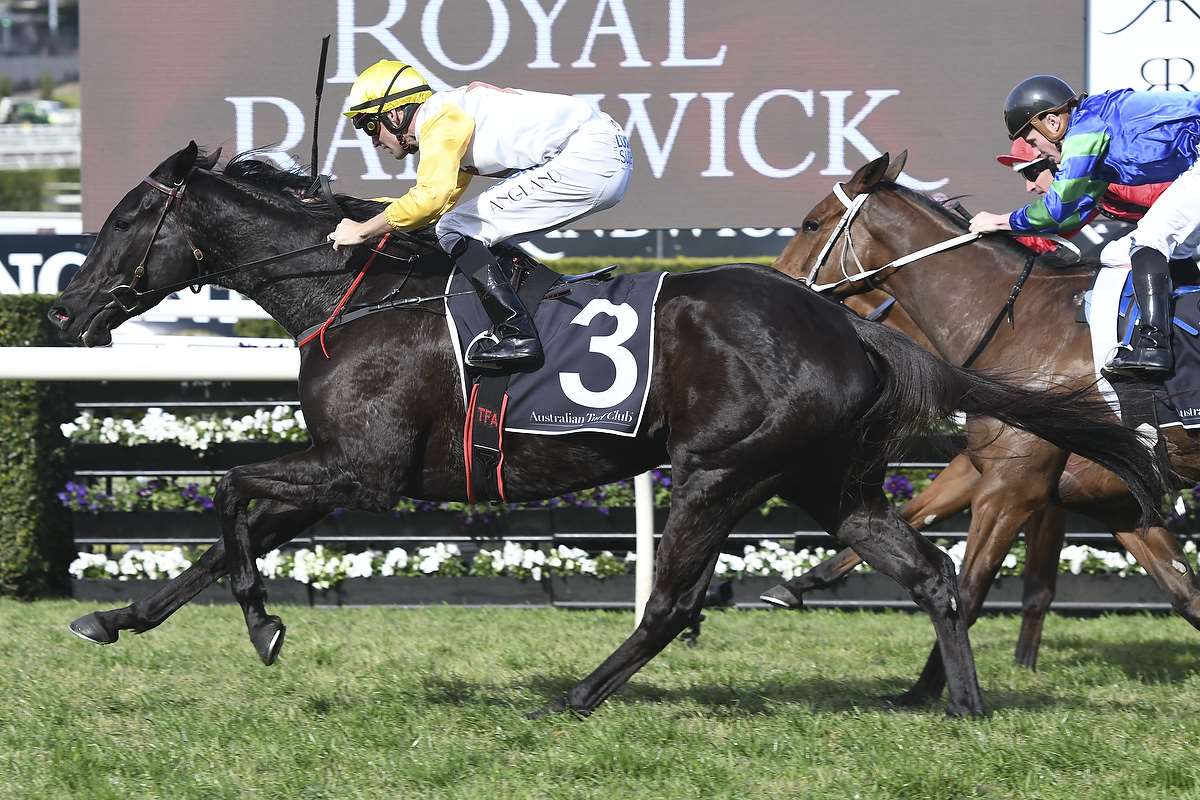 “She’s going great, in fact, she has never been better,” White declared.

The five-year-old was unplaced on five successive occasions prompting White to have her scoped.

“I was disappointed with her form and it turned out to be a respiratory problem, so she underwent an [Epiglottic] entrapment.

Letter to Juliette had her first run back and turned in a top performance, finishing second to Cowboys Karma in the Orange Cup Prelude (1600m) on 24 March.

“She pulled up terrific from the run,” White said.

“The jockey realised she could not reach the winner 150m out, so he didn’t knock her around to the line carrying 61.5 kilos.

“The step up to 2100 metres is going to suit her much better and I’m expecting her to go close to winning the Cup again.”

And So It Goes has raced 13 times for five wins and a couple of placings.

Two starts back the mare powered home to score at Warwick Farm (1000m) on 16 January before finishing last (of eight) on the Randwick Kensington Track (1000m) on 6 February.

“She pulled up lame after that failure. She has had a few niggling issues but she’s right as rain now.”

And So It Goes has an excellent record around the Orange track, recording two wins and a third from her only three starts at the course.

Flag of Nations will be making her debut, having shown plenty of speed to lead in a Rosehill barrier trial (900m) before finishing fifth.

“She goes alright but has just needed a little bit of time,” White said.

Timely Shadow is another debutante, not having been seen since finishing a sound third to Giovanina in a Rosehill 900m trial on 2 November.

“We’ll see how she works during the week before making a final decision on a trip to Orange for her.”

The Orange meeting is a Racing NSW Country Showcase program with minimum $30,000 prizemoney per race.

Local trainer Michael Plummer is likely to nominate Louisville Lip and Royal Abbey for the Orange Cup, both gallopers having been unplaced in the Cup Prelude.