Tash Burleigh remains one confident young lady, relaxed and rolling with the extremes of racing as she returns to Royal Randwick with Al Mah Haha for the resumption of the popular TAB Highway series amidst a spectacular Group program on Saturday. 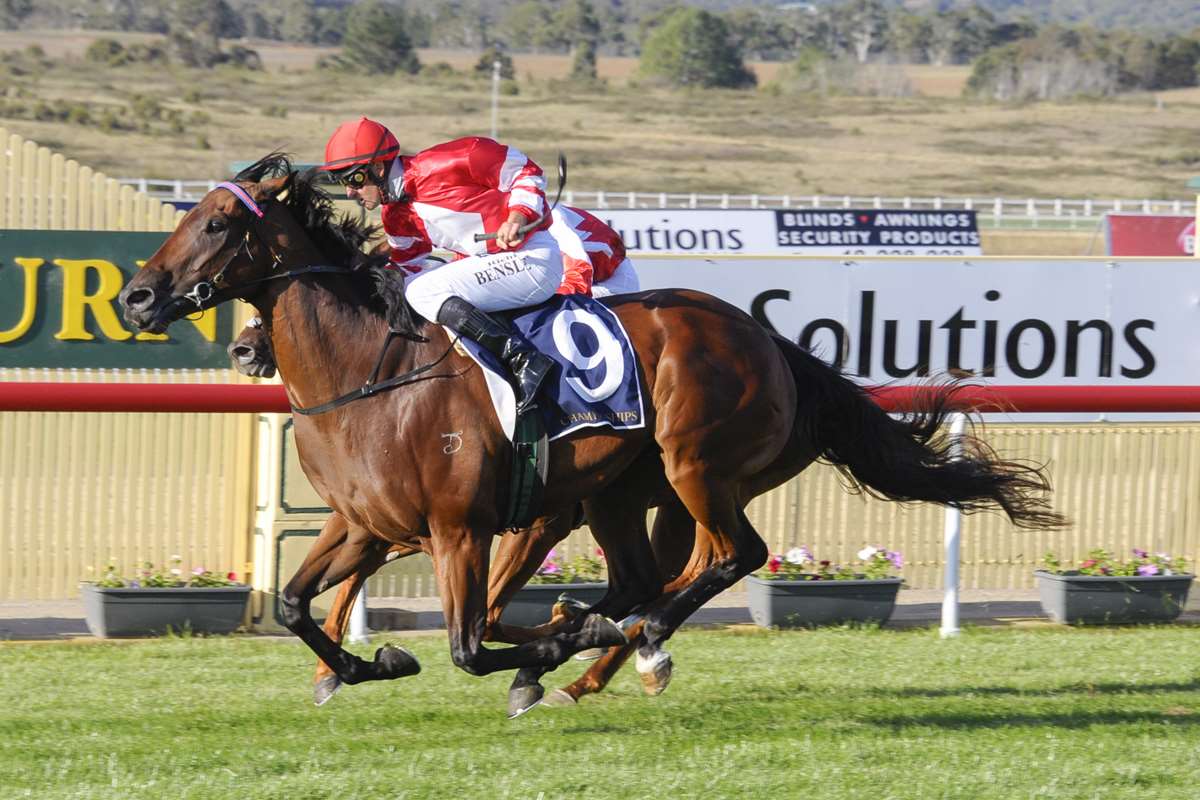 If the celebrations were long and loud in Tash’s home town, weeks later she was controlling her own emotions while attempting to console devastated owners when Al Mah Haha was scratched at the barrier injured from the $500,000 Newhaven Park Country Championships Final, and Bocelli failed in the conditions.

Ironically, Noble Boy prevailed with the Hugh Bowman influence and his main danger eliminated after he was forced to qualify through the Muswellbrook Wild Card leg. Any old odds all of that.

Through it all though, Tash has remained philosophical as she primes Al Ma Haha for the TAB $75,000 Highway Class 3, 1200m, carrying a 62kg impost for regular rider Richard Bensley.

“Again it just defines the high and lows of racing and being a jockey and then a foreman has helped me handle it,” Tash said.

“All the time and planning to get there on a big raceday - but that’s racing and what can happen with horses.

“After the disappointment, the owners understood and were good about it.  We all just accepted it and moved on, that’s all you can do.”

There was an extended delay at the barrier when Noble Boy had to be re-shod. That’s when ‘Al’ got fractious lashed out and hit his leg on the barrier.

“I understand that the Stewards couldn’t permit him to run. They couldn’t be certain how severe it was, and he was one of the favourites.

“But maybe it was a blessing. The track was badly chopped up and I was really concerned he wouldn’t get through it and Bocelli didn’t handle it at all.

“But the big positive for us, is that we did beat Noble Boy in the Goulburn qualifier off a really tough run and he has developed into a quality sprinter. So it certainly gives us confidence for better races.”

For Saturday, Tash and connections were not tempted to claim as Al Mah Haha, ex-Chris Waller, attempts a series weight-carrying record.

“He’s big and strong enough to cope. Al’s not an apprentice's horse, he needs an experienced senior.

"‘Richie’ understands him, rode him in the Goulburn final and most of the time.”

Al Ma Haha, tremendous from an outside draw and wide run to win the big Goulburn race, is freshened and thriving with an impressive jump out at Goulburn on Tuesday morning.

Meanwhile, Bocelli was nominated but didn’t accept, and instead will contest an upcoming city midweek race.

Despite the massive impost, the quality of Al Mah Haha sees him one of the favourites at $4.80 in early TAB Highways markets.