Astute Scone veteran Stephen Jones might be outnumbered by bigger stables, but he has compelling form with select runners at Friday’s Muswellbrook TAB meeting where all concerned await weather developments.

“Any more rain will be a real problem, at least a heavy eight now - Toro Toro and Eureka both won well and get through heavy if it doesn’t deteriorate further,” Jones offered. 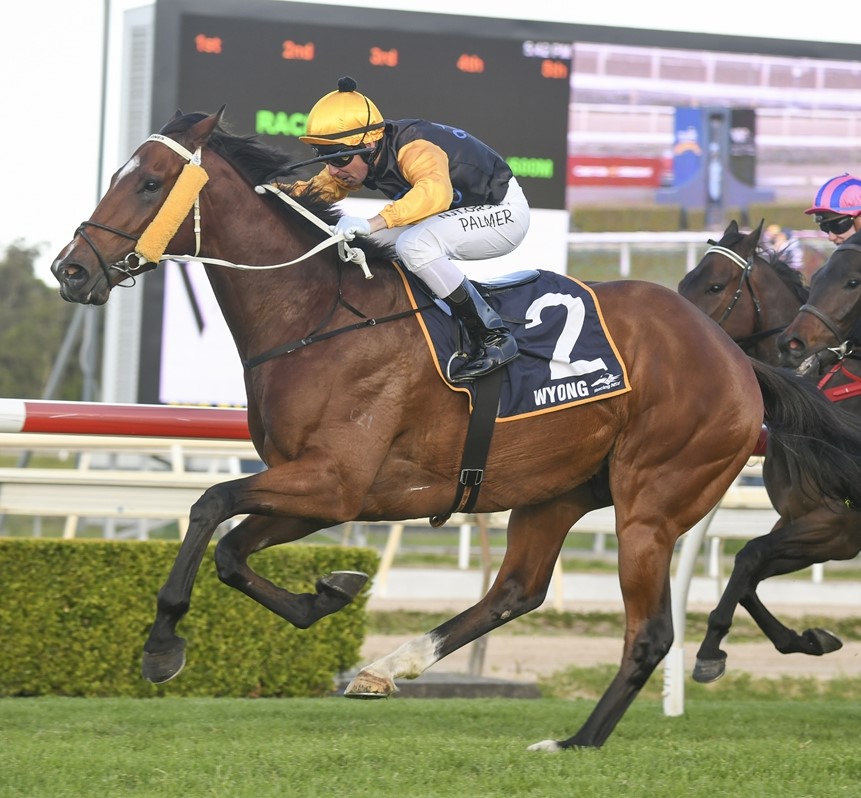 Brett Cavanough, The Kosciuszko winner and Scone neighbour of Jones, will provide favourites and Scone’s Cameron Crockett also has numbers and form.

Highly consistent Toro Toro won his sixth race for Jones over 1000m at Wyong just over a week ago and contests the Rusty Spanner open sprint $27,000 (1000m) against six opponents, including Crockett stablemates.

“He’s jumping out of his skin so we backed him up, I don’t think this is any harder.

"Drops in weight, the small field suits and he can get over the top of them again,” Jones enthused on Toro Toro, with 58kg for Matthew Palmer who won on him with 59kg at Wyong.

“He’s been a marvellous horse for me, just genuine and tough, he’ll be off the pace at ‘1000’ but he’ll be strong late and he’s won twice on soft ground.”

Crockett stablemates Into the Fire and Primal Scream are in the race as last start winners if it’s decided to oppose each other.

Four-year-old gelding Eureka broke through for Jones in an Armidale maiden, importantly was placed in heavy previously, and contests the Kentan Machinery Class 1 (1450m) with 58kg for Brooke Stower who won on him at Armidale.

“He’d been building up to it, progressive enough, taking the next step from a maiden tells you more but we know he’ll get through the ground.”

While Jones maidens Palisade and Stellar Class are unplaced in eight starts between them into a seventh race maiden, Jones gives them a rough hope.

“They haven’t been far off the placings, batting around ok, shown enough to be competitive in a steady race.”

At present Muswellbrook is rated a Heavy 8 with showery weather and further rain forecast.