Unbeaten sprinter Ang Pow ($1.65 favourite on TAB) has the catchy name and is also backing it up with an unbeaten record to date as he heads into the Bathurst meeting on Friday.

Ang Pow, which means Red Envelope as a gift in Chinese, was originally owned by legendary trainer Lee Freedman who sold the galloper to his nephew and current trainer, Will Freedman.

The galloper is coming off two impressive wins by big margins of 4.3 lengths at Tamworth and 2.6 lengths at Bathurst where he clocked a fast 1.9.27 seconds. 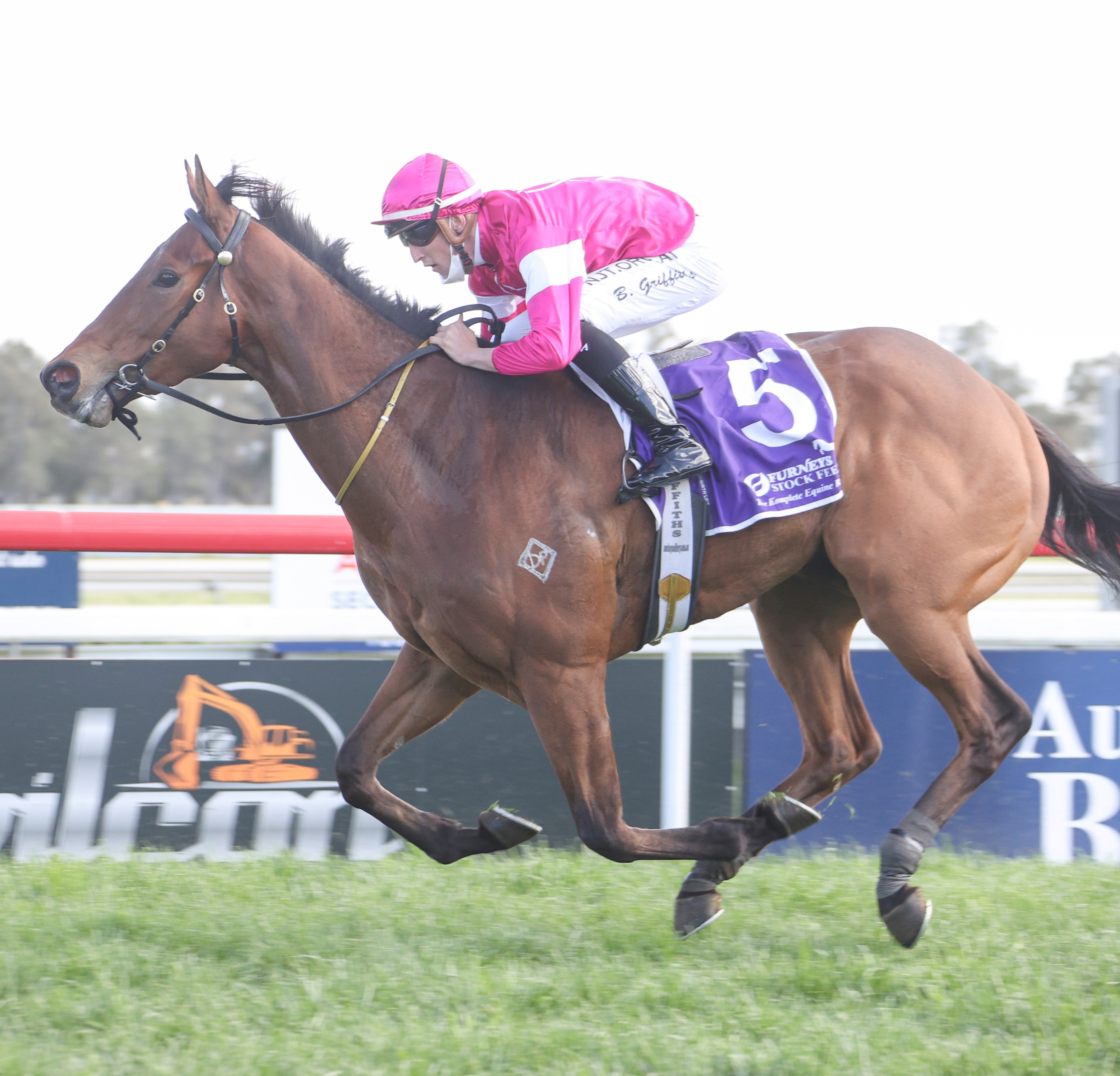 The three-year-old will start in the Bathurst Glass & Windows Class 3 (1200m) and has been scratched from another race on the program.

Ang Pow will have experienced jockey Grant Buckley aboard who replaces the injured Brandon Griffiths.

Freedman is grateful he was given Ang Pow to train and said the gelding is still untapped.

“He (Lee Freedman) gave me a nice horse to help me get going and so far his opinion of the horse is right,” Freedman said.

“If you can get a nice horse it helps you get going and Lee knew this horse had the ability to win races.

“He broke the 1200 metre track record at Bathurst last start at only his second start and after Friday he will go for a spell with the Country Championships early next year his target.

“If he has a decent break now he can come back and be set specifically for the Championships.

“He needs a break to furnish out a bit more and I certainly think he is up to Country Championships level on his ratings.”

The ownership group of Ang Pow had a recent offer from Hong Kong to sell the son of Flying Artie, but declined preferring to race him for the enjoyment themselves. And you can hardly blame them as the pleasure he has provided so far can hardly be converted to money, according to their trainer.

“Who knows where this horse could end up – he might only win a couple more races, but so far he hasn’t been extended and won with his ears pricked last start,” he said. “The owners are having a lot of enjoyment so we will see where it goes.

“A lot of the owners have been existing owners for a while and it’s great to see them with a nice horse. Many of them own five per cent and they are in it for the thrill of it.”

Ang Pow will carry 58 kilograms from gate three, whereas he had more weight in the Class 2.

“I was contemplating running him over 1400 metres, but there will be more speed on in the 1200 metre race and that will allow him to settle a bit better,” he said. “It’s hard to know what he could do because he hasn’t been fully tested yet.”

If Ang Pow can extend his unbeaten record to three, Freedman knows the exact direction he will take. The galloper will have a spell then return to training for the Country Championships.

“You need a decent horse to go in the Country Championships and there are a lot of very good country trainers with some classy horses who will be trying to win it,” he added. “He had to accelerate quickly at Bathurst and he did that comfortably at the end. If he keeps improving you don’t know where his limit will be.”

Ang Pow’s two starts have been on good tracks and with rain forecast for Bathurst the track rating of a slow seven could be downgraded. The son of Flying Artie did a win a trial on a soft surface and Freedman said if the rain does arrive it will be another challenge for the galloper.

“They have to race on it at some stage and it will be another test for him,” he said.

One of the main dangers to Ang Pow is Emeriz which has won two of his six starts with a further two placings. The topweight Shadow Chaser is also up to this class, while first-up winner Chevconi is another of the main chances.