A seven-week freshen up has worked wonders for Sestina with the mare scoring a narrow win during the Bligh picnics held at Mudgee last Saturday. 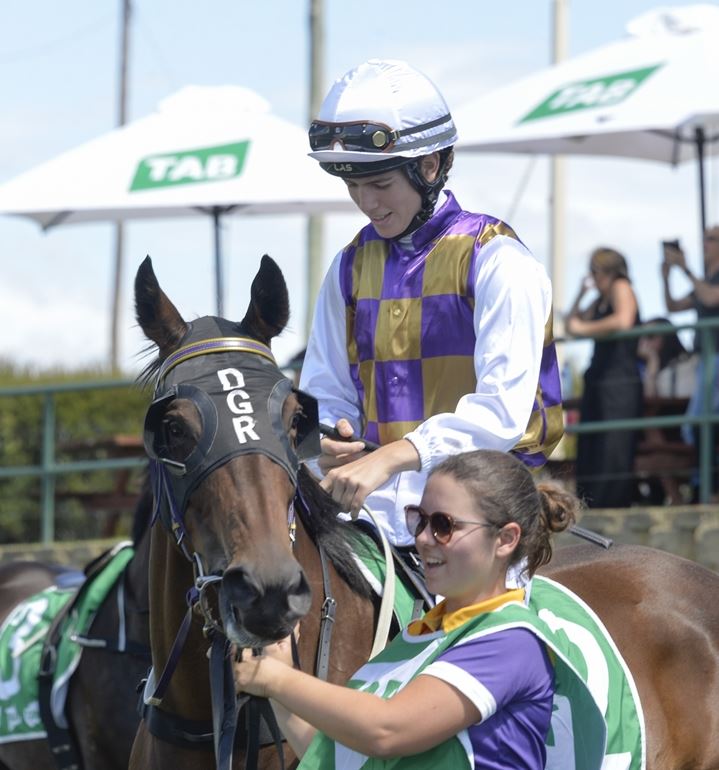 Sestina (Anaelle Gangotena) heads out for a race at Goulburn. Image by Bradley Photographers

The six-year-old has now moved into calculations for the $50,000 2021 NSW Picnic Champion Series Final later in the year at Coonamble.

Sestina earned seven points for the win and has moved into the top 10 on the Picnic Champion Series scoreboard with 20 points.

Boys Home ($2 fav) is another to move up the ladder (now 12 points) following his win at Mudgee in the Merotherie Handicap (1400m).