Merc's In The Driver's Seat For Sapphire Coast (Sunday)

A small piece of history could unravel for one of racing’s most successful partnerships with three half-brothers to race within the space of 24 hours of each other.

Roman ($41 on TAB) will start the show in the TAB Highway in Sydney on Saturday, while siblings Merc and Exemplary Lad will run at the Sapphire Coast on Sunday. 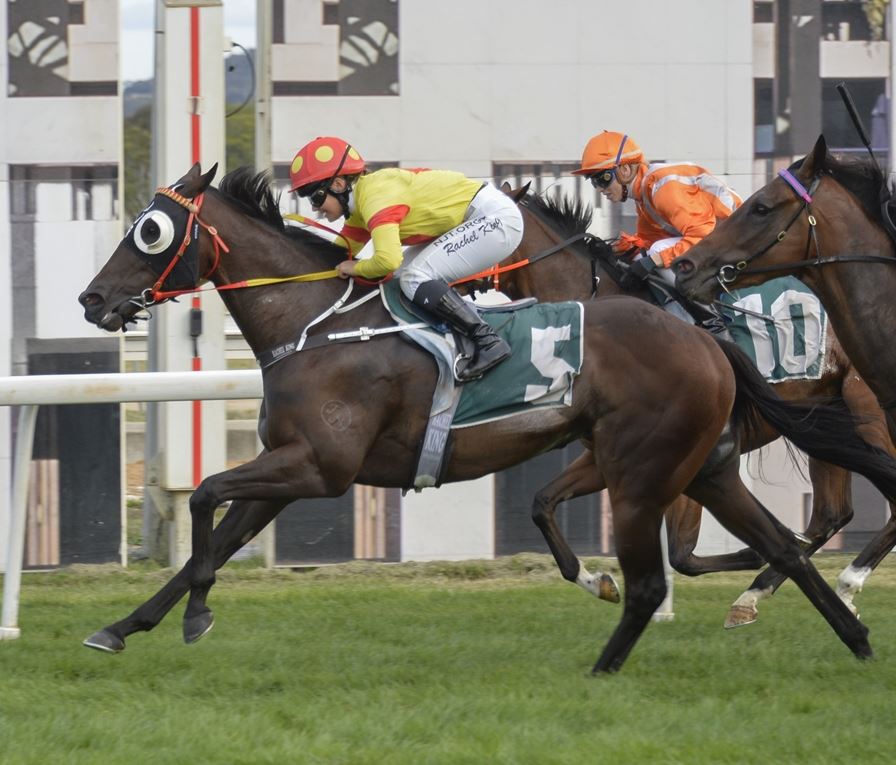 The trio’s oldest and most successful brother, Mercurial Lad is presently spelling and is already the winner of $514,000.

His younger yearling full brother was recently purchased by trainers Barbara Joseph and her sons, Paul and Matt Jones.

The sibling attachment runs deeps and Paul said it was pleasing to see three brothers race on the same day.

“I think three of them have raced on the same day before, but it was Mercurial Lad and two of the others,” he said.

Exemplary Lad is the least performed of the quartet and will resume after some 18 months out of racing in the Jane & Chrissy 50 Past The Post Maiden (1012m).

The four-year-old has been unplaced in five starts but did win a trial by a big margin at the Sapphire Cost on June 1.

“He had a long time off and will appreciate the soft track,” Jones said.

Meanwhile, the prospects of the consistent Merc and stablemate Farage look promising in suitable races on Sunday. Merc has been close-up in all of his recent starts finishing no further back than sixth at his past six starts.

During that time, he has also won at Canberra and the Sapphire Coast and was only beaten two and a half lengths when fourth last stat at Kembla Grange.

“He is looking for a bit further than the 1012 metres, but the heavy track will make it testing and feel like further,” Jones said. “All the progeny are swimmers and he does like the wet tracks plus he has a win and a second from two starts at the Sapphire Coast.”

Farage’s statistics at the Sapphire Coast are also strong although he is still to crack his first win there. He is also an acceptor against Merc in the Kim Poso Properties Benchmark 58, but he is likely to start in the following race.

The conditions of the Schute Bell Badgery Lumby And Monaro Wool Class 1 (1012m) are more suitable for Farage against his own grade, according to Jones.

“Farage would be one of our better chances. He has been stabled at the Sapphire Coast since the last meeting and never runs a bad race at the track,” Jones said.

Farage has raced six times at the Sapphire Coast for four seconds and one third and was “held up and didn’t get clear ground” last time at the track, according to Jones.

The stable will also race Singing Dixie who will be striving for her first win at start number 17 in the Just Cats Merimbula Catery Maiden Plate (1412m). Singing Dixie has been placed five times and is bursting to break through after some close calls.

“It was still a strong effort last start even though she tired the last bit,” he said.