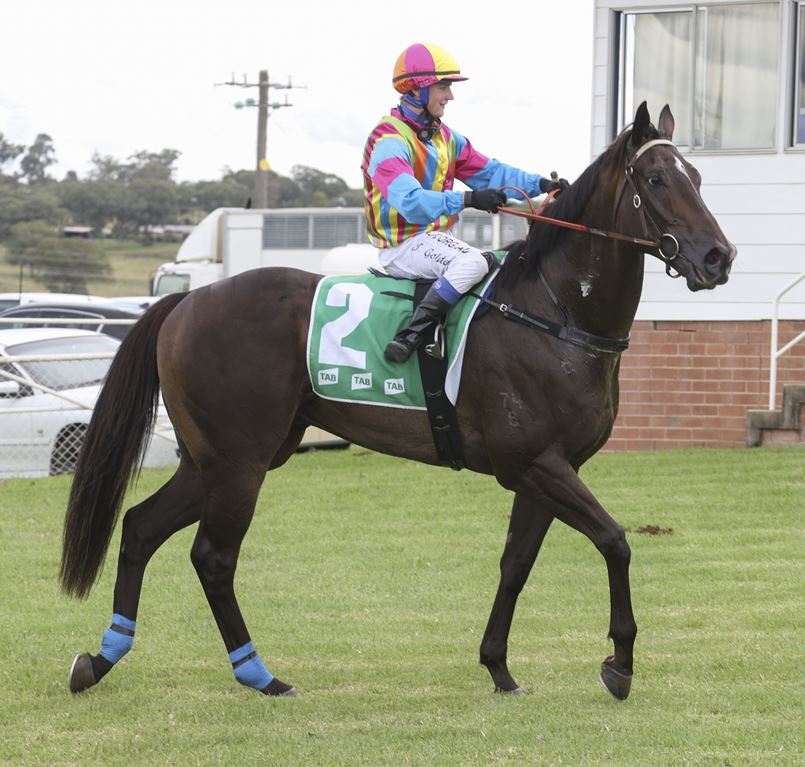 In the following event, Sinclair's four-year-old Scout (Ricky Blewitt, $1.70 favourite) also scored in a close finish from Folkstone (Michael Johnston, $3) in the Vanderfield Bracelet (950m). It was Scout's first appearance for the Sinclair camp.

Scout also picked up seven points, but they lag behind the current leader Drummed Out on 28 points. Sitting in second spot is Opera Tickets on 22 points, with Call Me Trinity, Nevada Sunrise and Song One each on 21 points.

The $50K Final will be run at Coonamble on Sunday 10th October.