Back-To-Back Final Wins On The Cards For Military Bay

Military Bay - last year's winner of the NSW Picnic Champion Series Final at Dubbo - showed he is on course to defend his title with a slashing win at Tomingley picnics last weekend. 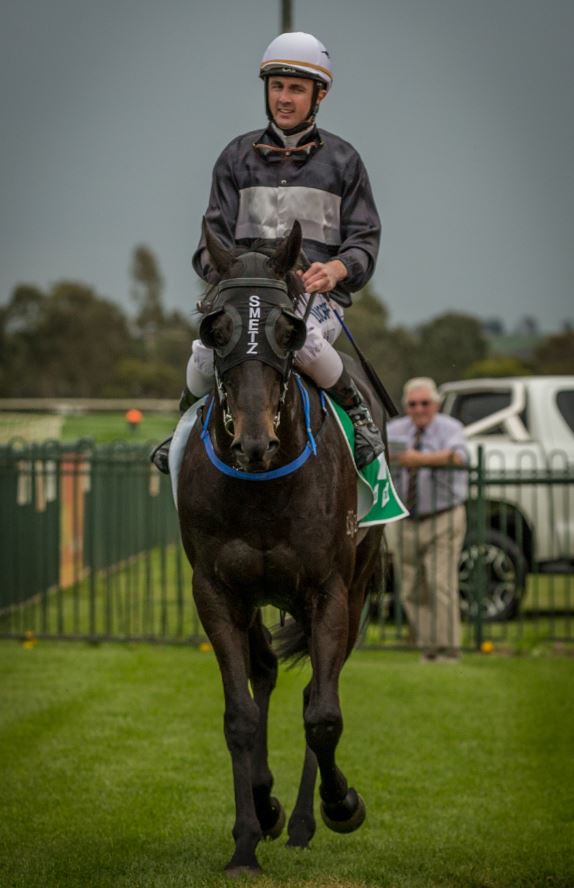 The five-year-old was having his third run from a break when a near four-length winner of the Western Plains Security Class 3 Handicap (1150m) starting a short $1.50 favourite.

Military Bay was having his third run back from a four-week let up and had no trouble carting the 69.5kg steadier.

The feature, the Alkane Resources Ltd Tomingley Picnic Cup (1500m), was taken out by the $2.10 favourite Keep Me Posted (Anaelle Gangotena).

Drummed Out maintains his lead in the NSW Picnic Champion Series with 28 points ahead of Song One (21 points), with Malibu Stacy, On a Promise and Regina Margherita all on 20 points.

Picnic racing continues with Boorowa picnics this Saturday (1st May).