The experienced trainer will saddle up Speed Camera in the feature race – the $32,000 Bathurst RSL Club Soldier’s Saddle Class 4 (1400m).

The prestigious race has again drawn interest from some of the major stables with Sydney duo Bjorn Baker (O’mudgee) and Gary Portelli (Arctic Thunder) represented by two of the favourites. 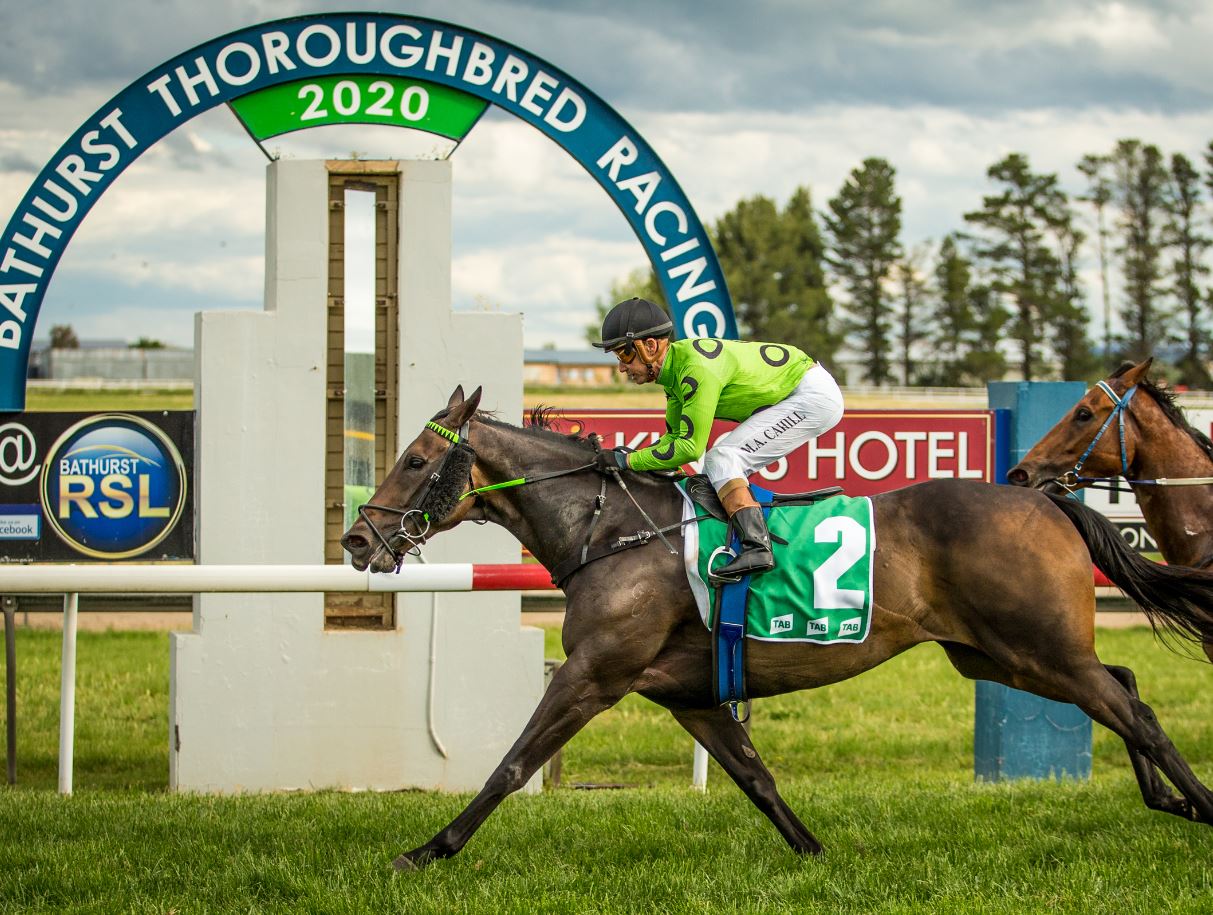 Speed Camera is the only horse flying the flag for Bathurst on a traditional big race day for the town on ANZAC Day.

Ings won’t only have Speed Camera lining up, but also some other interesting runners.

Speed Camera excels at Bathurst winning two of her three starts at the course and has a jockey on board in Mathew Cahill who knows the best way to ride her, according to Ings.

Last year, Speed Camera ran tenth in the same race and has only had a few starts since.

She has been set for the race and after a first-up sixth when the track conditions didn’t suit her, Speed Camera is set to run an improved race.

“She goes well first-up and also second-up, but at her first start back at Orange she hit a wet section of the track and that was the end of her,” Ings said.

Speed Camera’s second-up statistics read three seconds from five starts so there is a fair chance she can run a forward race.

The out-of-character first-up display (she had previously won three of her six first-up attempts) was put down to the track, according to Ings.

“She always gives her best on a good track and last time she didn’t have the track to suit but she needed the start for this race,” Ings said. “She is no star, but when she has a good track she always runs well and I expect her to do better.

“Mathew knows her well. She will get back from the wide draw because she is not as well suited racing on the speed - hopefully, she will be running on strongly.”

O’mudgee, which will carry the top weight of 61kg, is in peak form with wins at two of his past three starts at Gosford and Kembla Grange. The feature race is ideal for O’mudgee who is perfectly placed under the conditions of the race.

The three-year-old is the baby of the field at three years of age, but has already converted eight starts into four wins. From the inside draw, Arctic Thunder should have the run of the race for jockey Shaun Guymer.

Meanwhile, Ings is looking forward to seeing her other “babies” take to the track. Aero Nautica is a nice-looking son of Air Force Blue which ran last in his only trial appearance and will make his debut.

He faces a big test against some of the Sydney-trained gallopers who have disclosed form and others who have shown promise at the trials. Debut winner Blow Dart along with She Loves Rubie are other strong chances.

Out Now will be having his first start for Ings after doing his previous racing with Peter and Paul Snowden. Ings already has an association with Out Now.

“I pre-trained him early in his career then he went to Sydney and didn’t go as expected,” she said. “Hopefully being trained out in a country environment may help him.”

Out Now’s half-sister is top class mare Fiesta which has won $1.5 million. Bathurst will conduct seven races on a Good 4 surface where a large crowd is expected to attend one of the club’s bigger racedays.