Maiden Taylor’s Dream - moved on by the trainers of Cox Plate and Tancred Stakes star Sir Dragonet and Australian Derby winner Explosive Jack - is a racing world away contesting a Nowra maiden for Robert and Luke Price, along with stablemate Kimberley Rain. 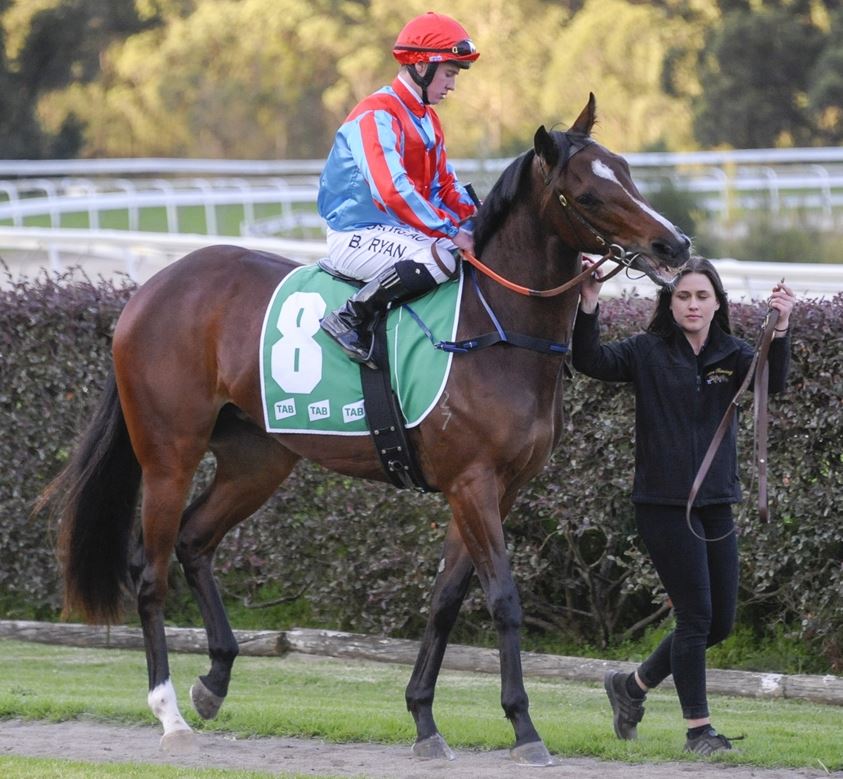 Aside the Maher and Eustace-trained Capri Lane appeals as one of the best bets of the day coming off a near four lengths Canberra 1400m win in smart time contesting a Kel Campbell Fuel Haulage Class 3, 1400m with 61kg for Brodie Loy, retained on the four-year-old Proisir gelding with the same impost.

And Robert Price, who started his accomplished career at the Shoalhaven track with the famed Robinson harness and racing family, invariably lands a winner or more at Nowra.

And with training partner, son Luke, their numbers and strike rate has risen with stables at Kembla and Berry.

“Taylor’s Dream is a well-bred Rubick filly, cheeky chance from the draw - shown us the ability to breakthrough in the right race - we’ve only had her for one run off a spell since she came from Victoria,” Luke assessed.

“She showed something in stronger maidens down there and will improve with racing.

“Kimberley Rain in the same maiden is more forward and while she’s drawn badly, her last start second was outstanding, she’s trialled well since and was placed in a harder Kembla maiden.”

They contest a Great Northern 1100m maiden. However, Luke, a trackwork rider and keen form student is more confident about other representatives on a seven-race program.

“The best for dad and I are one of Gerry Harvey’s, Yugosphere early (race 2) and Auburn Boy (race 3) he’s just so as tough and consistent.

”Yugosphere is a genuine talent, lightly raced, absolutely gapped them in a decent Goulburn maiden and was spelled. She trialled well before his first-up run where she over-raced when we didn’t intend to lead.

“We’ll ride her with cover here and he’ll be a different horse, hard to beat.”

At present Nowra is rated a good four track in overcast weather.