Doubles and trebles are regular enough for the partners of the Thorotek stable enterprise and amidst numbers and form throughout the six-race meeting, there’s an ample degree of sentiment.

“We’ve got nice chances all day but the biggest cheer from our stable will be if old Resort can run us a race, it’s his last start before retirement and he was our first city winner that gave us a real boost,” Luke enthused. 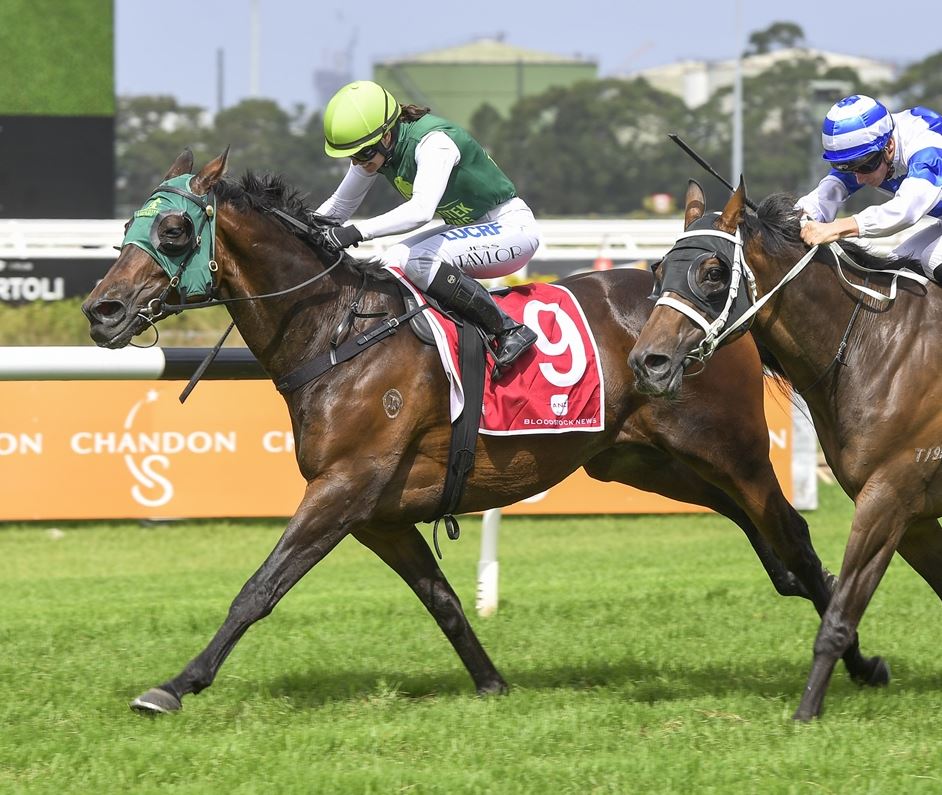 “Our staff have shares in him when we bought him back after he was originally sold to race in North Queensland.

“He really struggled up there, but we kept following him and decided to buy him back.

“He’s gradually improved back here this prep, his work has been better and we’re hoping more than confident.”

“Way back he won that 2400m for us at Rosehill and then a Cup at the Sapphire Coast, so he’s been great for the stable.

"While he’s past that now, he’s going better I think on the track than his recent race form indicates - so hoping.

“No Emotion is value resuming - he’s won a couple of jump outs really impressively and he has raced well fresh previous preps. And well drawn in his right race.

“Icksta is fitter, racing well, he’ll be strong at the ‘mile’ and he’s a real home tracker.”

Aside from the home track success of the Jarvis team, Queanbeyan trainer Joe Cleary is in a rich vein of form and can be guaranteed of success with several runners.

Cleary won a double at home recently and another race at Goulburn.

Moruya is assessed a soft 6 in fine weather with track officials predicting a 2000 plus crowd.

The running rail is out 3m from the 1000m to the 380m before the cutaway applies.