Another Big Day Looms For In-Form Ellen At Queanbeyan

On a Golden Slipper day where Rachel King and Kathy O’Hara are challenging history to become the first female jockeys to win the fabulous race, at Saturday’s corresponding Queanbeyan TAB meeting, Irish apprentice Ellen Hennessy is creating her own special niche.

In a spectacular previous season, Ellen won both the apprentice and senior riders' premiership at Queanbeyan largely through the influence indentured to the prolific Joe Cleary stable that again won the trainer’s title.

Ellen, with a full book of six rides at home on Saturday, is on target to repeat last season’s achievement where she rode 35 winners. 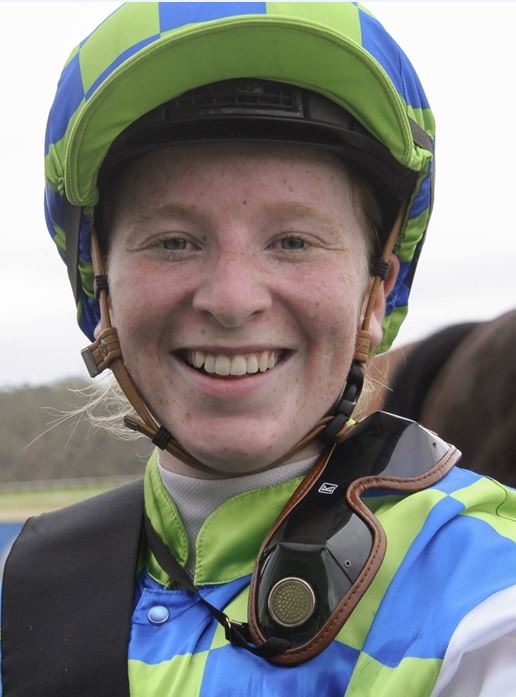 She already has 26.5 in the new season and landed Friday's Albury Guineas on Easy Campese for trainer John Sargent.

Ellen can still claim 1.5kg at the regionals and the memories remain acute from two seasons ago when the diminutive redhead rode a treble at the Sapphire Coast, amazingly as a 4kg claimer at her very first TAB meeting.

Ellen reflected in the company of Joe returning from trackwork - she boards with the Cleary family.

“I’d love the opportunity to ride in the city in one of those big Group races like the Golden Slipper - I know Joe’s dad won it way back.”

Frank Cleary famously won the Golden Slipper-Black Opal double in 1999 with flying filly Catbird, the only trainer to achieve it.

“I’ve got some nice chances all day - Joe’s Za Za Ready and Bring It Bella are in their right races and Gary Nickson’s filly Mandalong Beyond looks hard to beat back in grade from the city after she won down here and Bathurst.

“Za Za Ready is on debut; she’s a lovely filly I rode her in a trial, she’s progressed and drawn inside.

“Bring It Bella is back in grade from the Canberra Guineas, I rode her previously, she showed nice speed to run second, an improver. Importantly they’ve drawn inside.”

Bring It Bella is from the Cranbourne Stables of Busuttin and Young from where Joe has had ongoing success.

At present Queanbeyan is a soft 5 in overcast conditions.