It's a statistic too difficult to ignore – six wins and a second from seven starts at Albury plus the past two Barlens City Handicaps.

The feature sprint on Thursday is the race Mount Horeb ($13 on TAB) has dominated for the past two years even when his lead-up form may suggest he won’t.

Mount Horeb is almost invincible at Albury and rival trainers will no doubt be aware how easily the gelding could hit back at his second start back from a spell.

Astute trainer George Osborne is expecting Mount Horeb to perform much better at a track where for some reason he simply excels. 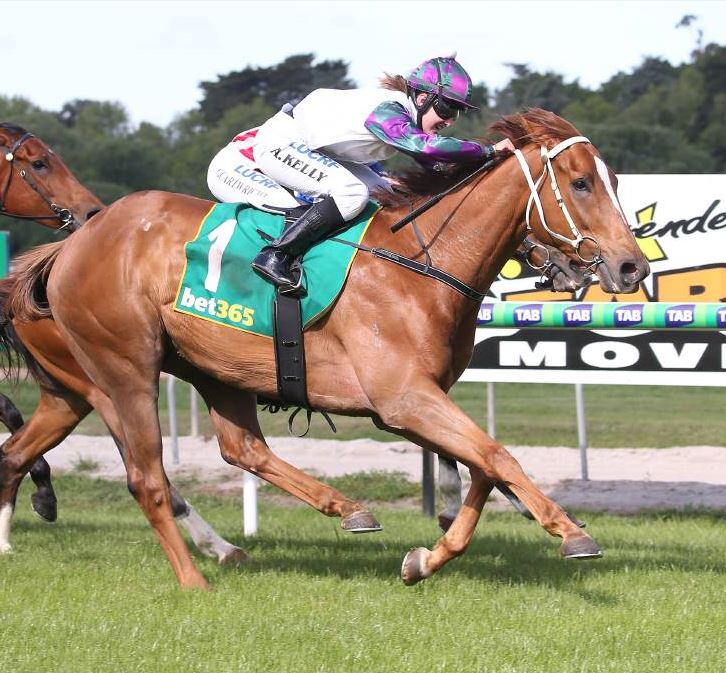 “He just goes well there and his record at the track says it all,” Osborne said.

Mount Horeb will again have the services of leading jockey Blaike McDougall who has been in charge for the galloper’s wins in the 2019 and 2020 editions.

If the duo can make it three straight City Handicaps it will go down in the history books as one of the best accomplishments seen at the track in the past two decades.

Mount Horeb had his first Albury start in October 2017, finishing second and since then has reeled off six consecutive victories. The six-year-old ran last first-up at Ballarat after just beating one opponent to the finish in the 2020 Gundagai Snake Gully Cup.

It’s hardly the right form line for the feature sprint on day one of the carnival, but with this being Albury and Mount Horeb primed to run a big race he will be strongly favoured to hit back.

Yeldarb ($31) ran second behind Mount Horeb in the City Handicap last year and his trainer Dan McCarthy believes the horses for courses theory is a relevant fact with some horses.

“His (Mount Horeb) record is unbelievable at the track. My horse was a bit unlucky last year and I’m expecting him to run a big race with the blinkers coming off,” he suggested.

“He has been missing the start with the blinkers on and with the bigger weights he hasn’t been in a position to win. I think he will run a massive race with Tahlia Hope on him. She has won on him before at Sandown and he drops a few kilograms in the weights.”

It’s not only Yeldarb, but last year’s third-placed and former Country Championships regional winner, Sky Call ($26), that will again have a rematch with Mount Horeb.

Sky Call is one of three runners for Albury trainer Mitchell Beer who will also be represented by Mnementh ($14) and Scout ($9.50).

McCarthy will also line-up current first emergency Northernero ($18) from barrier one if he gains a start.

“He has no weight on his back compared to other starts and from the inside draw I think he can put some pressure on the others at the finish,” he said of the lightly raced winner of three races.

Meanwhile, Corowa trainer Geoff Duryea is striving to win his first City Handicap as a trainer with Magnavale ($3.50 favourite). The galloper hasn’t raced for four weeks and has been set for this race with no suitable options in Melbourne where she has finished second at her past two starts.

Duryea won the City Handicap as a jockey in the mid-1970s with Prince Of Indies and would love to add another to his record as a trainer: “It’s a nice distance for her fresh. Hopefully, she can lead or be right on the pace and hang on to win,” he said.

Magnavale has raced five times first-up for three wins and two thirds and even though she is coming off a shorter racing break there is no denying her record fresh: “She tries hard and drops a fair bit in the weights on her recent Melbourne runs,” he added.

Leading country jockey Matthew Cahill has a strong record in both the Albury Cup and City Handicap and will take the ride on Magnavale.