Cleary's Going All Out To Secure Country Championships Final Berth

Moruya-based trainer Joe Cleary is leaving no stone unturned as he prepares to make the long journey to Muswellbrook to gain one of two final berths for the ‘big dance’.

First and second in next Sunday’s $50K Newhaven Park Country Championships Wild Card (1280m) at Muswellbrook will secure their place in Australia’s second richest race for country horses (behind The Kosciuszko). 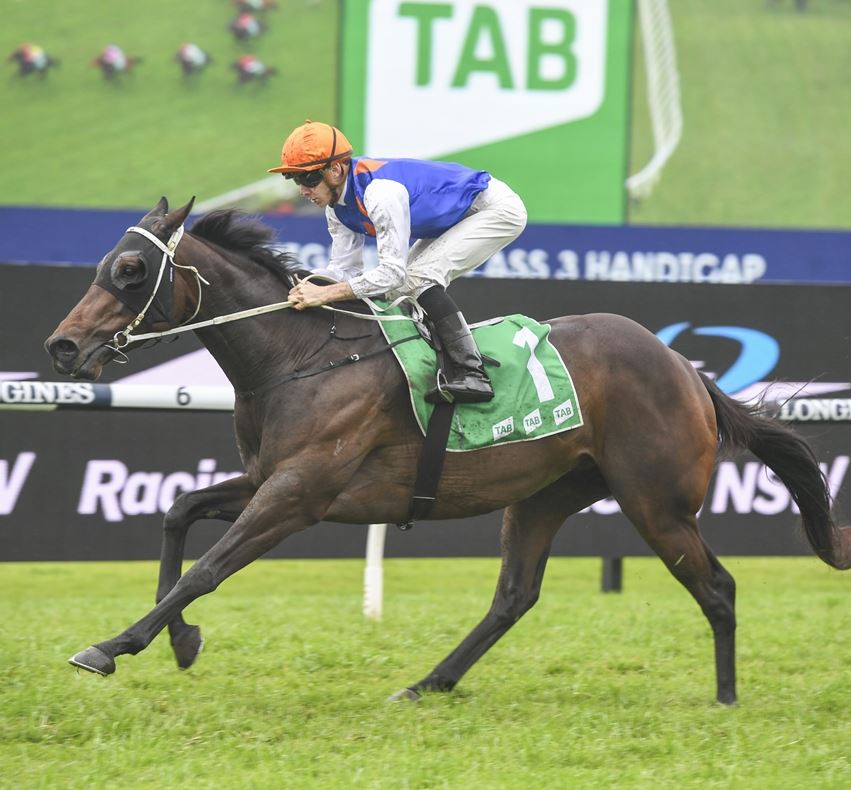 “He had a lovely couple of weeks on the coast at Moruya to freshen him up,” Cleary said.

“He’s now at Queanbeyan and we’ll leave there next Saturday.

“He’ll have a walk and a roll then we’ll feed him brekkie and we’ll be off to Muswellbrook, around five and a half hours away. It’ll all be worthwhile if he qualifies.

“The horse is telling us he wants to race; he’s a healthy and happy horse with dapple on dapple.

“We’ll have him screwed down for the big dance at Randwick, let’s just hope he gets there.”

Rothenburg put in an excellent performance and was unlucky not to have already secured his Championships Final spot when third to Art Cadeau and Leg Work in the Country Championships Qualifier at Goulburn last month.

The four-year-old was well back and trapped deep under jockey Blaike McDougall before turning the bend some ten horses wide.

Rothenburg then powered home and looked the winner but the earlier effort told, and he weakened over the final 80m.

“He had no luck and if he draws a decent barrier he wins,” Cleary lamented. “A few jockeys have called me for the ride and said he’s the horse to beat if he gets into the Final.

“But I said we’re not throwing the toys out of the cot just yet and changing riders – we’re staying loyal to Blaike.”

In TAB markets for the Newhaven Park Country Championships Final, Rothenburg is a $26 chance with Art Cadeau the $4.50 favourite ahead of Leg Work, Spiranac and Tara Jasmine at $8.

Two more horses will qualify for the Country Championships Final this afternoon with the running of the $150K Western Region Championships Qualifier (1400m) at Coonamble.

Dubbo trainer Kody Nestor – who had first and second last year with Sneak Preview and Fast Talking – will again have strong representation with Jailbreak ($2 favourite), Activation ($6) and Eva’s Deel ($8).