Interstate winning discards from profile trainers are the prime focus for in-form regional stables at Moree’s TAB meeting on Thursday. 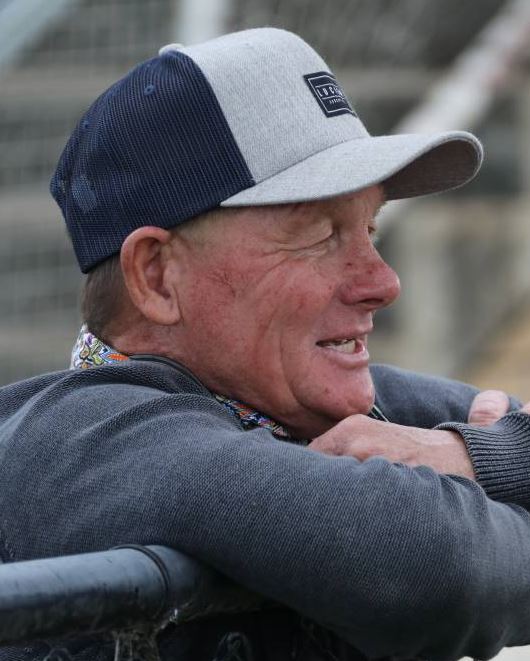 A recent Muswellbrook trial win is of major significance for Bullet Speed; fitter and way back in grade off early Eagle Farm and Doomben form and later Sydney grade.

Meanwhile, Sinclair at Moree, where doubles are regular and even trebles, was enthusiastic about Spiritofthevalley.

“Nice ability this mare, I ride her work, we’d set her for Armidale but it was washed out, she’s so small and lightly framed - probably why they sold her after she’d won a race,” Sinclair offered.

“With her frame could she cope with weight and workload, or up to city grade? But she’d progressed and fresh where we wanted her for Armidale.

"I’d have preferred 1200m resuming off 1100m. But 1400m in her right grade was the only option or we miss another race. Anyway home track and drawn we’re happy.”

Sinclair is hoping she can progress to the TAB Highway series soon to be worth an amazing $100,000.

“Her owners (GW Racing Bloodstock) bought her off the internet-Inglis sales; they know their business. I think they’ve had success with Gelagotis horses before.

“We decided not to claim off the 60kg because she was doing some things wrong and needed a senior rider.

“And Boom Rocker in the last has worked well, has more ability than her form indicates, she’s won a couple and can run a race at odds.”

Bullet Speed has had two extended spells after winning at Eagle Farm in May of 2019 for Dunn, transferred to Newnham at Warwick Farm and after three failures, then moved on again to Crockett in January.

Crockett will also be hard to beat with Santa Margherita and Miss Powerbelle who are entered for races two and four respectively.

At present Moree is a Soft 6 in fine weather.