Capacity fields and emergencies for a nine-race program indicate the positive response to an overall $21 million annual prizemoney increase by Racing NSW at all levels. Unprecedented boosts apply from July 1 and see a rise of $58 million since 2012. 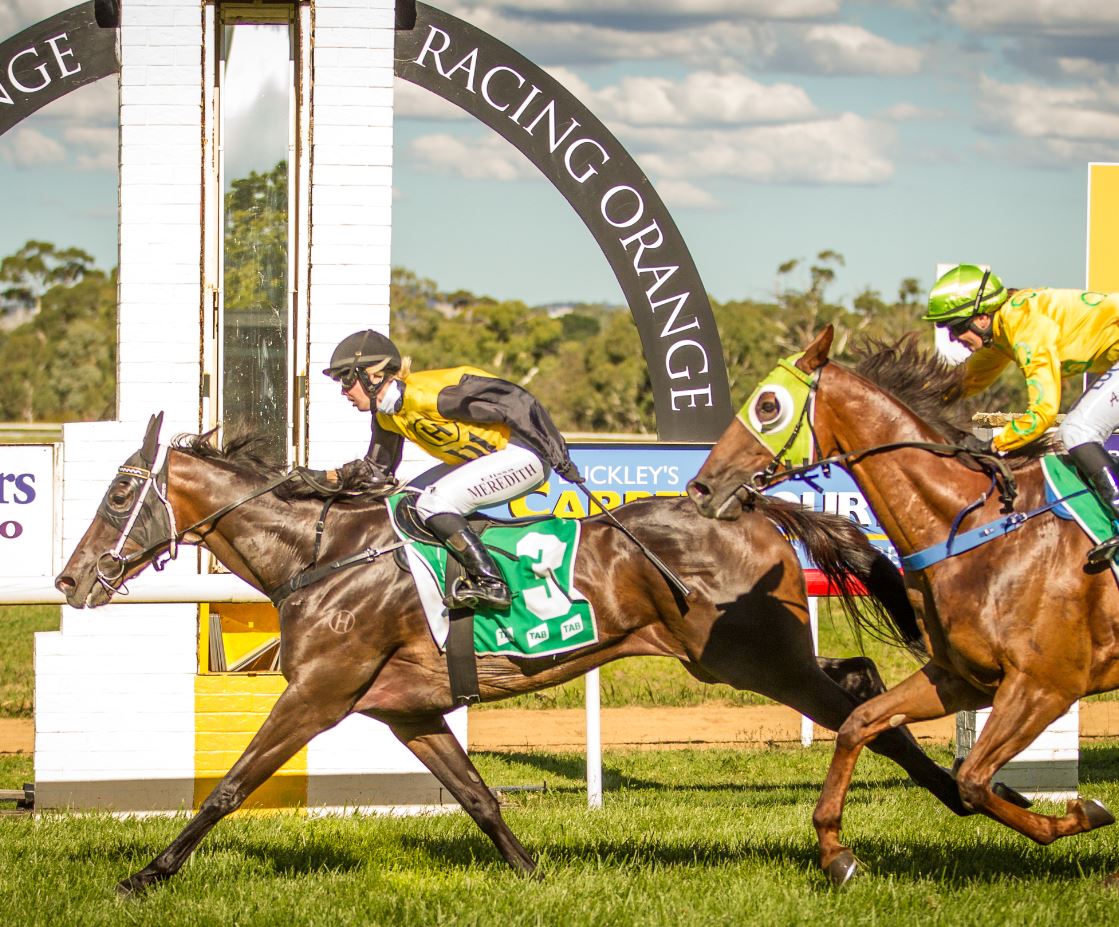 Forbes-based racecaller Col Hodges OAM, an institution in regional racing, summed up the revival and response.

“Incredible prizemoney, life-long horse people on the land who pulled out in hard times, have had record seasons for crops and are buying in again,” Hodges enthused.

“They’ve endured fires, floods and then COVID. Tough people, love their racing.  I remember times in extended drought when some small stables were eating the 'dates off calendars'."

Clint Lundholm reinforced: “Wow - $100,000 for a Highway, there are tremendous incentives at all levels of country racing, right through to the picnics and they’re integral for small stables.

“Amazing prizemoney; my stable has doubled, a farming owner said to me, it’s like they’ve had three good seasons in one. Never seen prizemoney or fields like it.

“I haven’t been lucky enough to produce a Championships contender - the suspension set me back. But we’re winning some races again.

“I’ve got some progressive types - lost my best prospect Conspirator to Hong Kong but big money so I understand the owners.

“Conspiratrix is a three-quarter sister, progressive mare I’ve got an opinion of her. She’ll appreciate out to 1600m, we’re drawn and she’ll be strong. ”

“Really nice filly, cruel the draw but her runs have been solid, she’s come on and will win races. She still might be up to it from out there.”

“She gets a tidy weight drop, nice turn of speed and fight to win and out to 1600m is no problem - I like her.”

Meanwhile, Lees’s stablemates French Marine and Pelgrave, in races four and five respectively, will be heavily supported, ridden by rising stable apprentice Dylan Gibbons who is primed for a productive day.

A big watch is the Mark Schmetzer-trained Hustled at value in the Dubbo Radio Cabs Class 3 1400m. Scratched when favourite at Cowra on Monday, Hustled has been targeted here and forward for a return with a Muswellbrook barrier trial.

Schmetzer was enthusiastic of the four-year-old Husson gelding off early-career Muswellbrook and Scone wins. At present Dubbo is a Good 4 in fine weather.