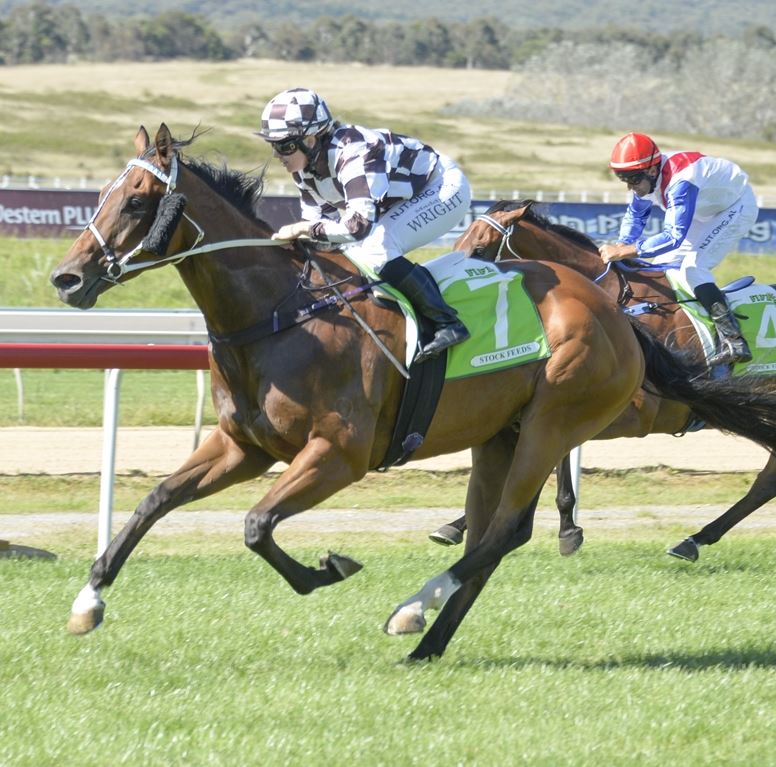 Rolfe then prepared the winner of the feature race, the Jewell Builders Yass Picnic Cup (1300m), when Rheingau ($5) and Maddison Wright scored by more than two lengths from Ricky Blewitt on Original Prankster ($2.40).

The favourite Imitation Game (Anaelle Gangotena, $2.20) could only finish third another length adrift.

Rheingau moves to nine points in the NSW Picnic Champion Series with tearaway leaders Drummed Out and Song One level on 21 points. Baby Merlin is next on 17 points.

Song One scored the majority of his points by winning the Bedgerebong Picnic Cup before runner-up in the Condobolin Picnic Cup behind Nevada Sunrise.