Local trainer Craig Martin will be attempting to secure his first starter in the $500,000 Newhaven Park Country Championships Final at Royal Randwick in April with durable galloper Tavion Prince next weekend.

The five-year-old will be contesting Sunday’s $150,000 Newhaven Park Hunter & North West Country Championships Qualifier (1400m) at Tamworth, with first and second placegetters gaining a berth to the Final on Saturday 3 April. 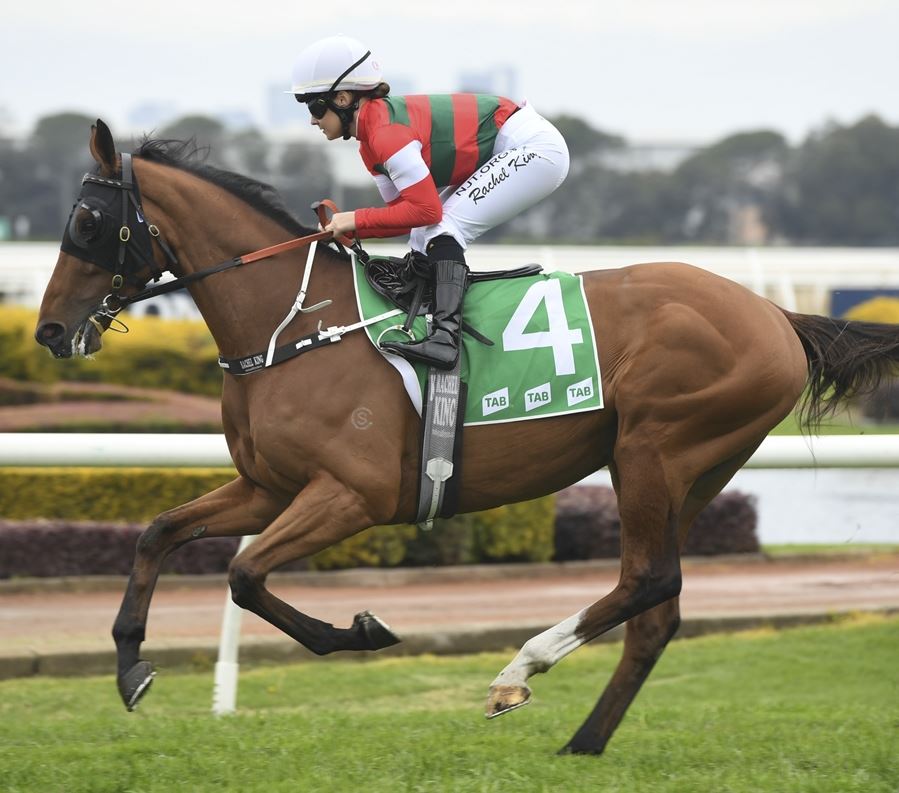 Martin has freshened the gelding who is better known as a stayer, having won his last two starts – both Cup events – at Tuncurry (2100m) and Lismore (2110m) back in September.

“The race was never really on our mind but once the dates came out it suited us, so we thought we’d be mad if we didn’t have a crack at it,” explained Martin.

“Last preparation he just got better and better with each run. After he won the Tuncurry Cup, I talked the owners into going to Lismore for the Cup, which he won well. He’s more of a staying horse and has never won under 1600 metres.

“But I’ve given him two barrier trials so we’re expecting him to run well, even though it’s going to be a hard race to win like all of these Country Championships races.

“If we receive any rain – which is forecast – that will bring the field back to him as he prefers a bit of moisture on the track. He usually jumps well and we’re hoping he will be in the first half of the field.”

Mapmaker was Martin’s only other runner in a Championships Qualifier, and he performed well finishing fifth just half a length behind the winner Caerless Choice at Scone in 2017.

Martin has booked Andrew Gibbons for the ride on Tavion Prince.

David Jewell, Tamworth Jockey Club’s administrator, said: “It’s shaping up to be a very competitive heat with local Cody Morgan hoping to have three runners. Cody has booked Andrew Mallyon who will be riding for him at the meeting.

“It will be a big day for the Club, and we expect to sell out our Trackside Party Pavilion where one of Australia’s most popular country rock bands Hurricane Fall will be playing between races and after the last.

“We anticipate lots of families will make a day of it with free entry and free kids’ entertainment including pony rides. And the big screen will be available to follow all the action. The TAB lawn party will be a new feature, inviting key clients to be their guests for the day.

“We’re very pleased with the way the Tamworth track is racing in recent weeks after the problems late last year. Jockeys who rode here last week were very complimentary describing the track as racing the best it has in years.”