The Doctor's Son Has The Right Remedy For Wagga Championships

A small-time trainer with just four horses in work is hoping his strong-willed galloper The Doctor’s Son ($15 on TAB) can upstage some of his more fancied rivals in Saturday's $150,000 Newhaven Park Country Championships at Wagga.

Nicknamed ‘Jimmy’, Albury trainer John Whitelaw describes the horse as a ‘monster’ that can be hard to manage.

“He’s a big, strong monster of a horse and has been a bit difficult at times but has talent; no-one wanted to ride him in his first barrier trial,” Whitelaw explained. 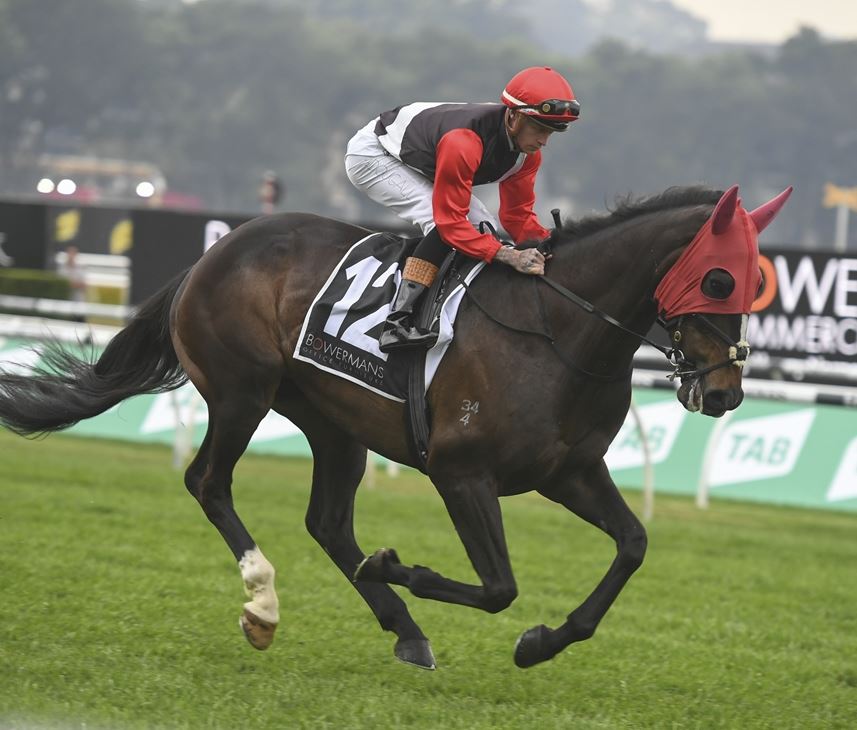 The Doctor's Son (Blaike McDougall) heads to the barriers at Royal Randwick. Image by Bradley Photographers

“He’s a six-year-old but has only been lightly raced – he didn’t have his first start until he was four as we wanted to let him grow and purposely kept him a colt until later on.

“We bred him, having bought the mare for $1000. She was served by the stallion Dr Doute’s whom one of my friends was standing, so this bloke has worked out pretty cheap having now won more than $120,000.”

He then finished at the tail in a Royal Randwick TAB Highway (1400m) in October, but there were excuses.

“He was in a bad mood and just barged and crashed around before going onto the track – he had pretty much run his race before he jumped from the gates.”

Last start The Doctor’s Son finished sixth in the Snake Gully Cup (1400m) in November, but the run was excellent as he powered to the post, going home just as well – if not better - as any of the other runners.

“He’s going really well and we’d just like a bit of speed up front which he prefers; most of these Country Championships heats are run fairly hard up front,” Whitelaw said.

“When he’s switched on and there's pace in the race, he can charge home over the top of them.

“Some rain will be handy as he likes the sting out of the ground, although he is still effective on a good surface.” Whitelaw has booked Brodie Loy for the mount.

Murrumbidgee Turf Club is excited to be hosting the Country Championships Qualifier again with Albury having run the event for the past two years.

“It’s fantastic to have the Newhaven Park SDRA Country Championships heat back in Wagga for the first time since 2018,” said Steven Keene, MTC’s CEO.

“After 200 mils of rain over the past three weeks, the track is in magnificent order and it will be absolutely perfect come raceday.

“Our Club has made sure there is something to entertain everyone, from free kids’ activities and a charity luncheon with special guests, through to award-winning DJ’s Mashd’N’Kutcher playing to what we expect to be a Championships qualifying heat record crowd.

“The weather forecast is excellent so we’re gearing up for a huge day. The Country Championships heat looks to be a very even race with the local trainers having a big say in who will be at Randwick for the Final.”