Victorian discard Lamington Drive offers the icing on the cake at Royal Randwick on Saturday following a Canberra-winning entree for Goulburn’s John Bateman, who provides the vital lead of booking Hugh Bowman well in advance for a target TAB $75,000 Class 3, 1800m Highway. 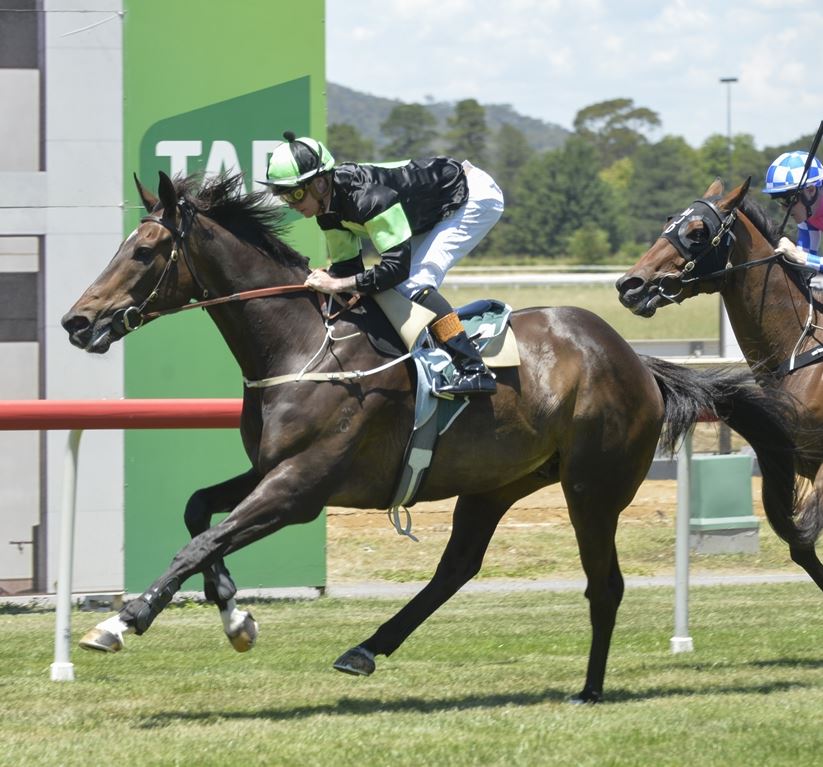 Bateman is content finding a winnable level with an ACT double, prompting an opportunity on the big stage.

Saturday’s Highway is a regular support for a Group spectacular when numerous stars resume at headquarters.

Bateman, a Highway and Country Championships original, placed the NZ-bred Victorian cast-off to perfection for Canberra 2000m wins carrying testing 60kg and 59kg and immediately secured Bowman to ride at 58kg on Saturday.

“You can’t make them go any faster when the bigger stables decide they’re below city grade and limited, just keep them happy and find their level - but this gelding had issues,” explained Bateman, who emerged in his own right after two decades as foreman for the late great Guy Walter.

“He had a recurring back problem and 12 months off after a few runs for us in unsuitable races.

"His form at the Victorian regionals suggested he could win in the right grade if we could get him right.

“He’s sound now, he can stay and he’s in a suitable race. He’s put two together with weight, race fit and coming to town, and we’ve got the right rider.

“They were steady races at Canberra, he’s up in grade but there are only a few Highways in this distance range so most don’t train for them.

“That might make them suspect if there’s strong tempo. And in Highways there usually is.

“We set him for this 1800m before his last Canberra win and booked Hughie back then. He did beat a subsequent winner so he’s as good a chance as I’ve had in Highways.”

Last month Lamington Drive beat Matt Dale’s Antilles a length at Canberra and that gelding won the next start at 2000m by near four lengths.

“There are limited options for restricted grade country stayers. If we stayed at the regionals, it’s far less prizemoney and difficult placing him when he’d get a stack more weight.

“You’ve got to come to town while they’re eligible and he’s where we want him for Saturday. He has quirks, spooky and dumped his trackwork rider the other morning, but she’s OK and he’s usually mates with me.”

No star is Lamington Drive at each-way odds at $4.20 on TAB, but neither is Saturday’s Class 3 opposition as headquarters is rated a soft five and the five-year-old has four placings on rain-affected tracks.