Exciting Types Set To Battle It Out At Muswellbrook

A group of talented three-year-olds and one exciting four-year-old are set to fight out a Class 1 Handicap at Tuesday's feature Muswellbrook meeting that could well prove to be a top-quality form reference.

Heading the charge is Scone-based gelding Frontline who made everyone sit up and take notice on debut charging home from well back to win a good quality maiden at home five days before Christmas. 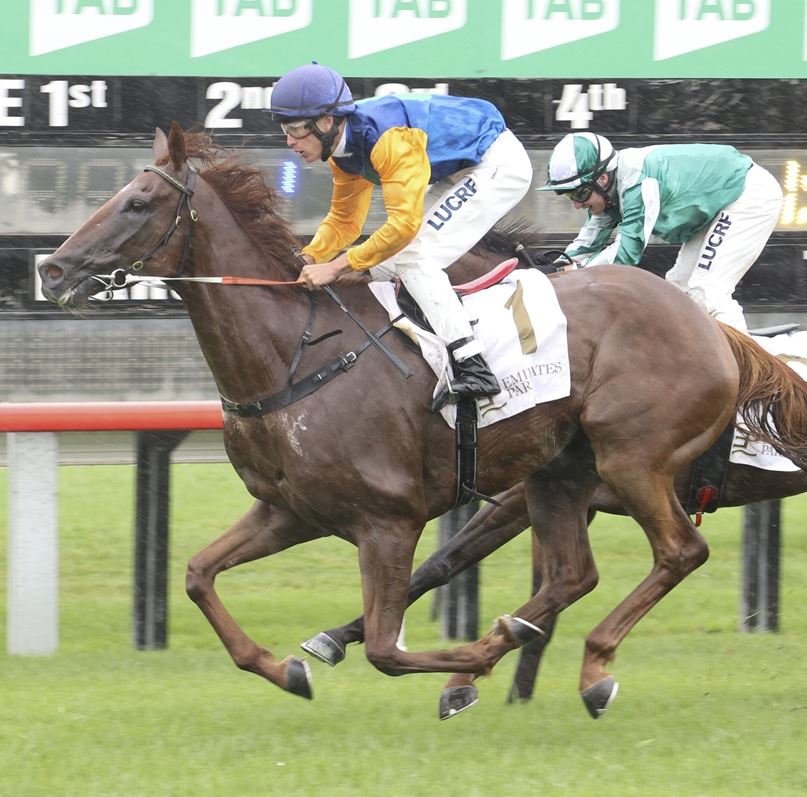 And running a very handy time for his final 600m on what was a Heavy 9 surface, trainer Rod Northam has been careful to select the four-year-old's next assignment.

Frontline, a son of two-time Group 2 winner Time For War who won a Pago Pago as a two-year-old on a heavy track, looks suitably placed on another rain-affected surface, although this is a Class 1 dripping in potential.

Drawn on the inside is rival Scone three-year-old Commando Hunt who was also a dominant maiden winner on that same day running a similar time even over 200m further.

Ironically, Commando Hunt, trained by Cameron Crockett, is also by Time For War, and is being earmarked for a Highway start if he progresses off this run.

Drawn between them is promising Warwick Farm gelding Solva who overcame some traffic problems to sweep home and win his maiden first-up at Orange in only his second start.

He's also bred to handle this ground being by Group 1 winner Exosphere out of a Snitzel mare, and had previously shown enough on rain-affected ground through winter.

Throw in progressive three-year-old filly Crazy Train who hit the line hard second-up in a Class 1 at Goulburn, and form students can have a ball tracking the form out of this race. It could well be part of a big day for Scone stables.

Earlier four-year-old mare Mother's Day looks hard to beat second-up in a Maiden Hcp over 1280m, while connections are banking on the addition of blinkers doing the trick with three-year-old gelding Still In Fashion in a Maiden Plate (1500m) in his first run away from the Scone base.