Then the following day at Mudgee Racecourse sees the running of the $150,000 Central Districts Racing Association Country Championships Qualifier over 1400m. 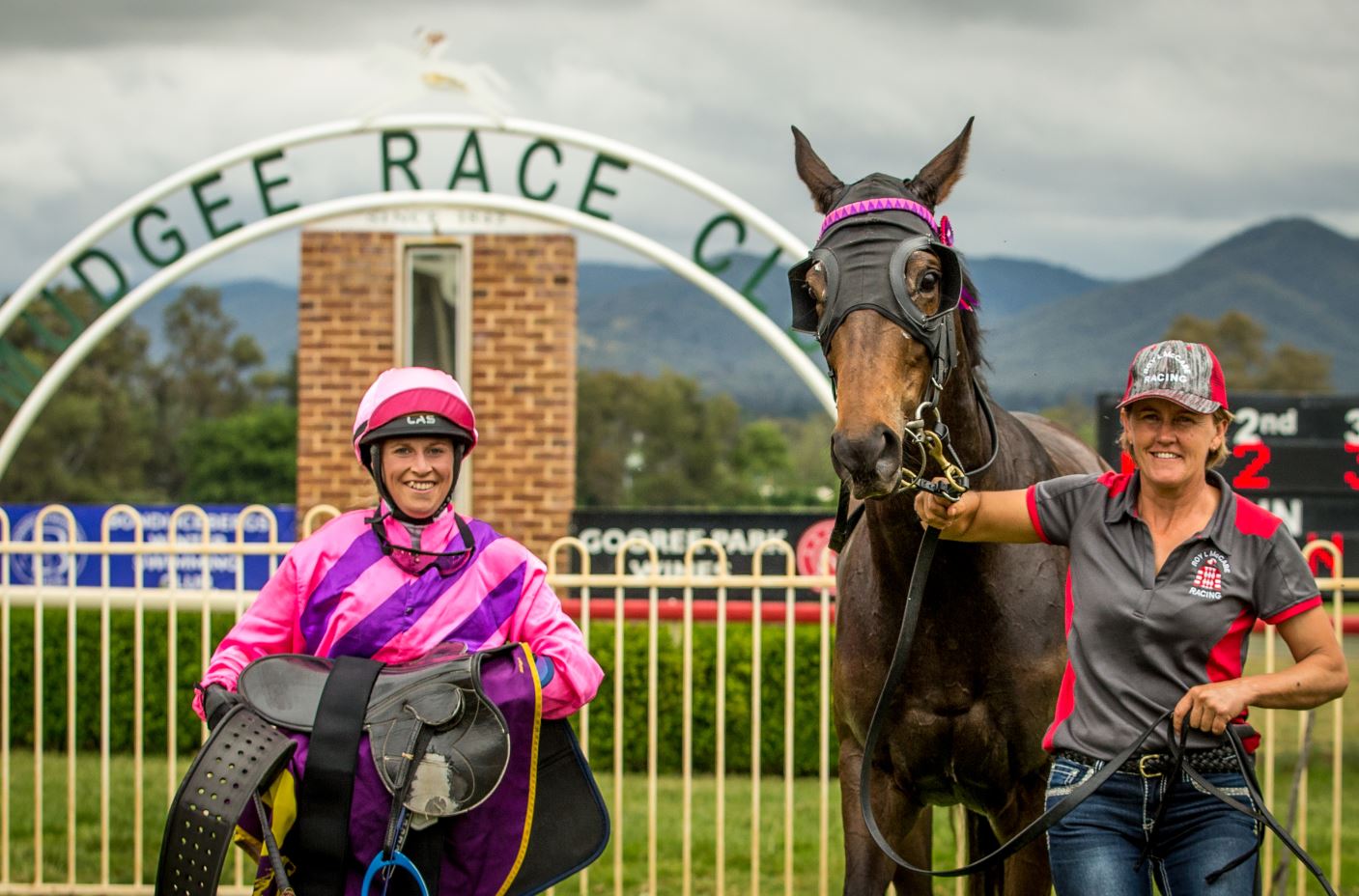 “It should be a fabulous weekend with the 2021 Charity Shield once again coinciding with our Country Championships heat,” said Mudgee Race Club’s chairperson, Colleen Walker.

“Tickets are on sale now, but people should get in quickly as numbers may be limited due to physical distancing measures set for major events. The tickets for the game are selling via 123tix.com.au.”

Mudgee then races on Easter Sunday (4th April) before again hosting another big weekend of sport later that month.

“Our TAB meeting on Sunday April 18 is the day after the Manly Sea Eagles play the Gold Coast Titans.”

Mudgee now has a new date for its Gooree Cup meeting – Sunday May 9.

Meanwhile, the list of NSW country race meetings on New Year’s Day has been reduced from five to four with the cancellation of Wallabadah annual races due to the COVID pandemic.

Wallabadah Jockey Club has endured a run of back luck, having lost last year’s meeting due to drought conditions.

WJC’s president, Tim Mackie, told The Land newspaper they will now focus on the 2022 meeting, their 170th running of Cup day.

“It’s disappointing to lose our meeting two years running but there wasn’t much we could do about it,” Mackie said.

“We’ll just look to next year and I’m sure our volunteer-run committee will get everything running smoothly.”

The other four NSW meetings on New Year’s Day are Port Macquarie and Inverell, both TAB programs, with non-TAB meetings to be conducted at Gundagai and Gilgandra.

Apart from New Year's Day, Gilgandra Jockey Club has a race meeting on Sunday 3rd January with the Club’s Anne Hall warning participants of early closing deadlines for nominations and acceptances due to Christmas.

“Our nominations close at 11am tomorrow [Monday] for the New Year’s Day meeting and at the same time on Tuesday for the January 3 meeting.”

On Thursday, Shoalhaven City Turf Club hosts its popular New Year’s Eve meeting at Nowra, but with a difference this year.

“Unfortunately, due to COVID there will not be any additional activities following the race meeting this year,” explained SCTC’s CEO, Paul Weekes.

“The annual NYE fireworks display will not be conducted but hopefully this will return next year. Umbrellas packages are still available but bookings for reserved spaces are essential.”