'Snow' Robb Keen On His Chances At Warren (Friday)

New-season trainer Brett 'Snow' Robb has more stable numbers and less help than he bargained for but five winners starting out is momentum enough into Friday’s Warren TAB meeting - and by far the best is yet to come.

The recovery from a serious illness, and the imminent comeback of Robb’s marvellous veteran, 11-race winner and Country Cups specialist A Magic Zariz, is the most welcome news Brett and his dad Rodney could receive. 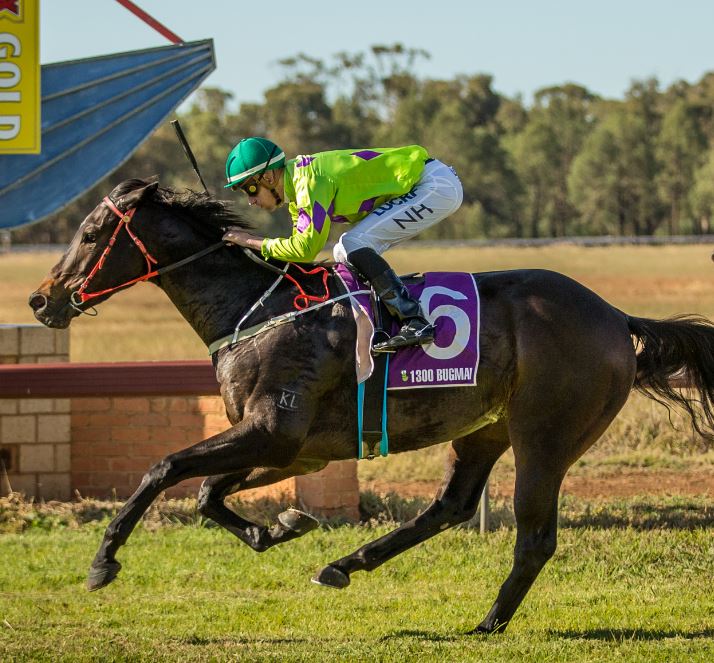 And while the majority of the Nyngan horseman’s gallopers are outsiders on Friday, that’s no deterrent as Brett won with $31 roughie Messy Miss, as well as favourite Great Buy at recent Dubbo TAB meetings.

However, Snow’s best at Warren is his consistent and tough four-race winner On A Promise ($3.60 on TAB), formerly trained by his dad in the final event, the Nutrien AG Solutions BM 58, 1400m.

“He just puts in every time, never missed prizemoney for me, drawn to race on-pace and the best he’s been weighted in a while,” Brett enthused.

“His placing at Coonamble was enormous; he drew really wide, was posted out there and was still fighting out the finish.

“Earlier (race 4) I think Occasional ($6) can improve at odds, her work has really picked up lately, she’s drawn well and her form is better than it looks.”

Brett is high in anticipation and also relieved that A Magic Zariz is near a return: “He was really crook with a virus, bad enough so there was a risk he’s might not race again.

“But the old fella finally picked up with that tough constitution and he’s close to coming back in work. He’s as good as gold and as big-hearted a bush horse as you’ll ever get.

“Won 11 from 39 starts and just as many placings. He’s the quality you rely on in any stable to pay the bills. My others are steady while I’m still building. When we get him back, it’ll make the stable.”

Brett rides his own trackwork and has 24 horses in training.

“It’s been tough - the thing is Dad was my main offsider when he wound down but the day I took over, he went up to Dubbo for a few months to train Clint Lundholm’s big team when he was suspended.”

At present Warren is rated a good 3 track in fine weather.