A 27-year-old trainer with just one horse in work is hoping to ‘throw a spanner in the works’ at Muswellbrook’s big Tradies Day this Friday. 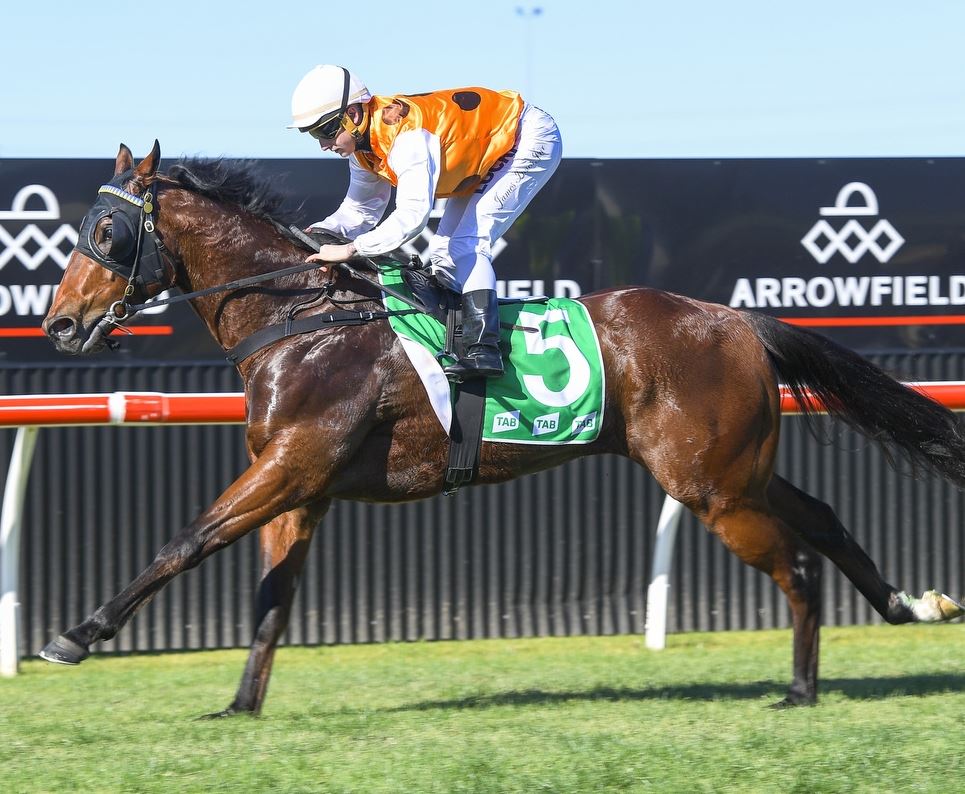 Patrick Cleave, who also works for the Kris Lees stable, will be represented by his sole galloper Omar in the $25,000 Rusty Spanner Sprint (1000m) at Muswellbrook’s Skellatar Park.

“The Rusty Spanner Sprint is a new race and fits in with the theme of the day which is Tradies Day,” explained Muswellbrook Race Club’s general manager, Duane Dowell.

“We are also holding the ‘Tradies 100m Sprint’ as well, with prizes - and bragging rights - up for grabs to the fastest Tradie in Muswellbrook!

“The $25,000 Rusty Spanner Sprint will also have a unique perpetual trophy of a rusty spanner.

“As a race club, we’re challenged to come up with innovative ideas to attract racegoers and this concept looks to bring together a crowd of tradies to celebrate the end of a quirky year – much like the race name!

“Bookings are very encouraging so it’s looking like being a great day which is also our last for 2020.”

Following his purchase Cleave said on his Facebook page: “Wow, I've just bought Omar and I’m excited to get my hands on a speed machine from one of Australia's fastest families.

“Thanks to all friends and family who have put their hands in the pocket and support me as I get a horse of my own to train.

“It’s been a dream for a long time and to see it starting to come to fruition is unreal and very exciting - I will do my best to make this rewarding for us all!”

In his first appearance for Cleave, the gelding tailed off last at Gunnedah but there were excuses.

Stewards reported the horse jumped awkwardly and contacted another horse causing the rider’s saddle to shift backward and its breastplate to break.

Omar then began to hang in and attempted to buck losing contact with the remainder of the field whilst being restrained by its rider.

The five-year-old then ran a creditable seventh on the Kensington Track at Royal Randwick before putting the writing on the wall for a future win last start.

Omar led, kicked clear and was only just grabbed late when a close third to Imacrumpet in the Bowman Sprint (900m) at Muswellbrook on Melbourne Cup Day, when well-tried from $21 into $13.

The fourth horse Emilette has since franked the form from that race by going on to win at Wyong last Wednesday.

Meanwhile, Murrumbidgee Turf Club races on Saturday on their Riverside circuit featuring a $22,000 heat of the ‘Wagga Stayers’ Series’ run over 1800m.