Likeable Kempsey trainer Barry Ratcliff enjoys this time of year – he loves nothing better than “having a throw at the stumps” but he won’t be playing cricket!

Ratcliff has a team of around 10 gallopers but by Christmas time he will halve that number.

“It starts to get a bit hot up here in December, so I’ll probably turn a few of my horses out for a spell shortly,” Ratcliff explained. 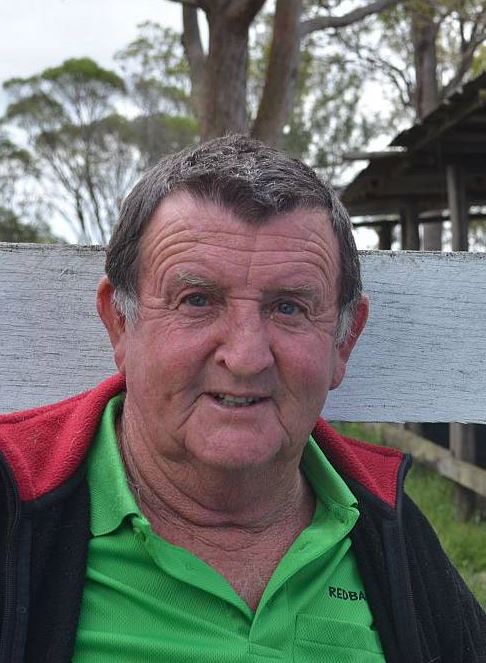 “In the meantime, I’ll be going all around the north coast and having a throw at the stumps, trying to get some expenses.”

The trainer has Anatolian Charm entered at Taree on Monday and his pair of Campari Soda and Bear the Crown running at Grafton on Tuesday.

Later in the week, he intends to start Neptune’s Wink on her home track following an unlucky defeat on Kempsey Cup Day just over a week ago.

“She should have won as the kid [Kirk Matheson] dropped his whip down the straight and she was responding well,” explained Ratcliff. “She is a mare that goes really well but luck has deserted her.

“She’s part-owned by Roger Knauer [former school principal] who recently released a book ‘Macleay Valley Gold’ that lists the achievements of the best sporting talents from the area.”

Anatolian Charm was an easy last start winner at Coffs Harbour and will be lining up in the Iron Horse Global Handicap (1412m) at Taree tomorrow.

“She’s drawn nicely and will take plenty of holding out.”

Bear the Crown is racing well having held on strongly to score at Kempsey (1250m) on Cup day: “The kid said he had to go a bit early and I was a worried halfway down the straight.

“But she was strong to the line and fought off the second horse [Fairy Beast] after giving her three and a half kilos; this is a damn good horse.

“I actually looked at going to Newcastle with her [yesterday] but I’m glad I stayed up here as they were quite strong fields.”

Campari Soda is another in form having run an excellent third to Mister Smartee in the Akubra Kempsey Cup nine days ago.

“She’s a very consistent mare and pulled up very well after that run. Although she hasn’t won beyond 1250 metres, she’s run some good races over similar journeys.

“That placing in the Kempsey Cup will top her off for Grafton and she’ll be pretty hard to beat.”