Murrumbidgee Turf Club is excited to announce the club has been awarded the hosting rights to the 2021 $150,000 Southern Districts Country Championships Qualifier. The club will also boost prizemoney for lead-up races on Thursday 11th February.

Both races will have increased prizemoney on the day, with connections running for $25,000 in both races. This is an increase on the normal $22,000 prizemoney that is attached to the other races on the day.

Murrumbidgee Turf Club's CEO, Steven Keene, said the race would be perfect for those horses targeting the Country Championships heat.

“Those horses will be able to get a feel for the track, while the owners can run for extra prizemoney. It is a win-win situation for everyone," he said.

Meanwhile, Murrumbidgee Turf Club is excited to announce JRC Electrical Services has signed on as the sponsor of the 2021 MTC Guineas, which is one of the major races held on Wagga Gold Cup day. 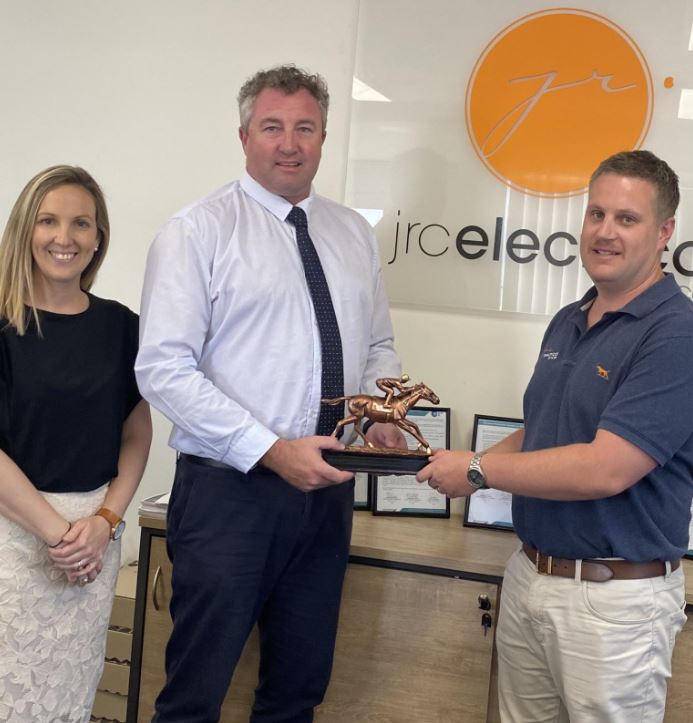 JRC Electrical Services has been a 100-club sponsor for several years and has decided to further invest in the MTC through this sponsorship.

MTC's Steven Keene commented: "It is great Rob Ellison and his team takes up the sponsorship of this prestigious race.

"The Guineas is always one of the highlights on such a big day for the club and the community.

"Trainers from far and wide target the race which makes it hotly contested and always boasts a quality field."