Akubra-Wearing Trainer Has His Eyes On The Kempsey Prize

With his trademark Akubra hat certain to be on display, Port Macquarie trainer Tas Morton would love nothing better than to claim Friday’s Akubra Kempsey Cup. 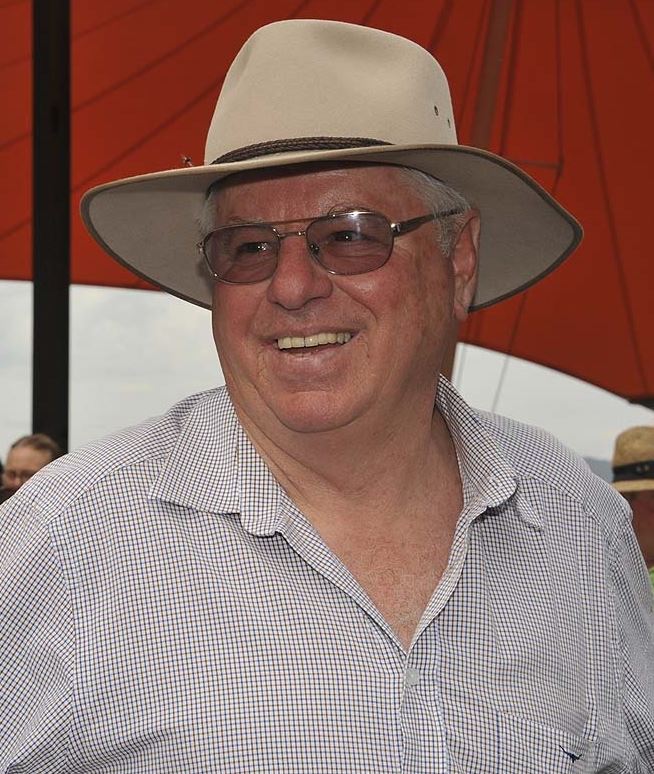 “The [Kempsey] Cup is a special race to many people, and I think I have the firepower to win it this year,” Morton declared.

Morton will be represented by in-form galloper Mister Smartee who is primed for the $40,000 feature Cup over 1450m.

“He’s feeling pretty good, in fact, I haven’t seen him this pumped up for a while – he was pig-rooting and jumping around when I took him to trackwork this morning,” Morton said.

The six-year-old has had two runs back from a six-week break and they have both been strong performances.

Following a sixth at Port Macquarie (1500m) when beaten less than two lengths after a chequered run down the straight, the gelding then finished second to Chamisal in the Krambach Cup (1600m) at Taree.

“It was an exceptional run as the winner is pretty smart and my bloke was only grabbed late when beaten a long neck.

“That run has brought him on and he’s been working an absolute treat; he’ll be spot on for the Kempsey Cup.

“He’s a bit pampered at home and lives in what we call ‘The Hilton’ as it’s a big double-sized box.” 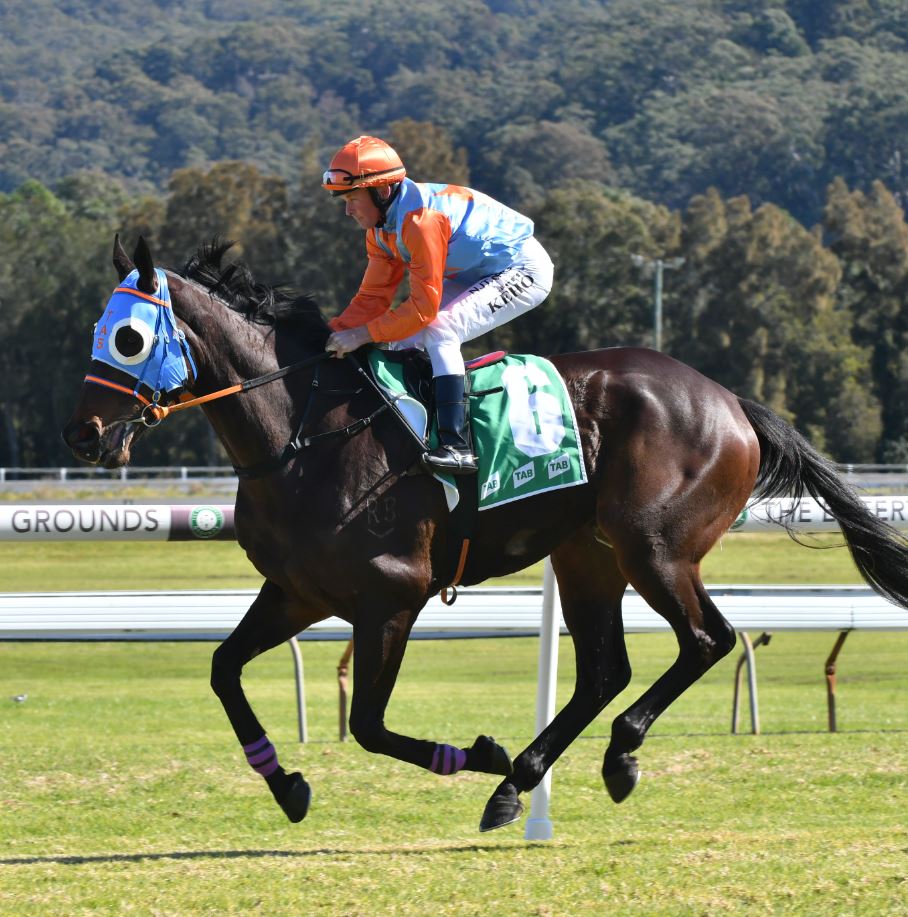 Mister Smartee has only raced at Kempsey’s Warwick Park on two occasions for a win and second.

“When he won at Kempsey, he broke a 20-year-old course record. Ben Looker rode him and said he was travelling that well at the 800m he couldn’t wait for them, so he took off and bolted in.

“The only other time he raced there he ran second and should have won when the jockey went ‘via the Cape’ around the home turn but he kept coming. Luke Rolls will ride and I’m expecting him to go close to winning.”

Kempsey Race Club’s secretary/manager, John Graham, said: “The Kempsey Cup has been sponsored by Akubra for more than 30 years.

“Steve Keir was our Club’s president for 20 years and managing director of Akubra Hats.

“We also have the Jack Howard Memorial – Jack was part of the furniture at Warwick Park, filling many roles as chairman, vice-chairman, committeeman and raceday steward.”

Mr Graham said the Club is requesting owners pre-register for the day: “The Club is limited to numbers with owners’ tickets restricted to six per horse,” Graham said.
“We’re hoping for much better luck this time around after losing half of our program in 2019 when there were nearby bushfires.”

KRC was able to run the first four events before Stewards called a halt to the meeting with thick smoke wafting through the racecourse.

“It was a shame as we had attracted a sizeable crowd including many young people with a great vibe around the course.”

Aaron Bullock had been the star of the meeting with three winners and a third from the four events staged including the Steve Keir Memorial on favourite Upper East Side for trainer Kristen Buchanan.