Goulburn trainer Kurt Goldman has been forced to reshuffle his plans for a couple of his horses following the prediction of a rainy few days in Wagga this week.

Goldman is heading down for this Friday’s $27,000 Lion Nathan Stan Sadleir Stakes (1400m) and with a damp week expected, he has switched his representative for the race.

“I was looking at taking Ruthless Agent down but he prefers it dry so I will now start Black Wand in the race,” Goldman said. 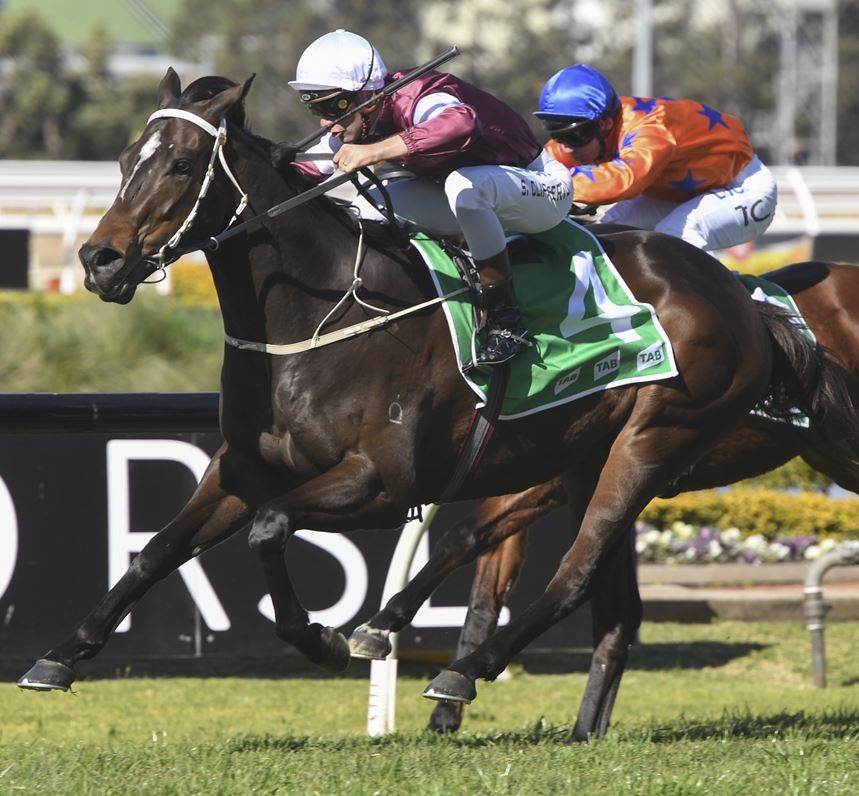 The Bureau of Meteorology is predicting rain every day at Wagga this week which has prompted Goldman’s decision.

“Black Wand Rain prefers the sting out of the ground so the wet conditions will be suitable. Once I saw the outlook, I scratched him from a race at Canberra on Friday.”

Black Wand has had one run back from a five-week break, finishing a solid third to Peyton Place on a heavy track at Canberra (1400m) on October 9. The six-year-old won over 1400m at Wagga in June on a soft 6 surface.

Joining Black Wand at Wagga will be Premier Award, a four-year-old that has only raced on three occasions. The horse is entered for the $22,000 Iron Jack Maiden Handicap (1000m).

Following unplaced runs at Kembla Grange and Gundagai, Premier Award improved sharply to finish a half-length second to Old Harbour at Bathurst (1100m) when a $17 chance. The gelding was slow out then commenced to over-race for most of the race before finishing strongly to just miss.

“He’s a tricky sort of horse and has a lot to learn,” Goldman explained. “He needs to be going to the races to work it all out as the penny is yet to drop.

“He is running his races upside down and won’t settle early. The ability is there but at this stage, he’s probably not good enough to be winning a 1000m or 1200m in strong company.

“He may get away with one of these races in the country but needs to get up to the right distance; maybe 1400m or even 1600m. However, I believe he does have the potential to win one of those TAB Highway races in town.”

With Ruthless Agent now dodging Wagga, Goldman said he expects the horse to run in the $100,000 Snake Gully Cup (1400m) at Gundagai on Friday 13 November.

“He’s not a fan of wet tracks so we’ll hold him back for the Snake Gully Cup; hopefully the weather will be OK then.”

Ruthless Agent is racing well, having returned from an 11-week let-up to finish third to Harlem Luya at Kembla (1200m) before just behind the placegetters at Canterbury Park (1250m) in the race won by Best Stone.