Gulgong galloper Kookabaa will lay down his claims for the last remaining berth in the $1.3 million The Kosciuszko when he tackles next Sunday’s The Panorama at Bathurst. 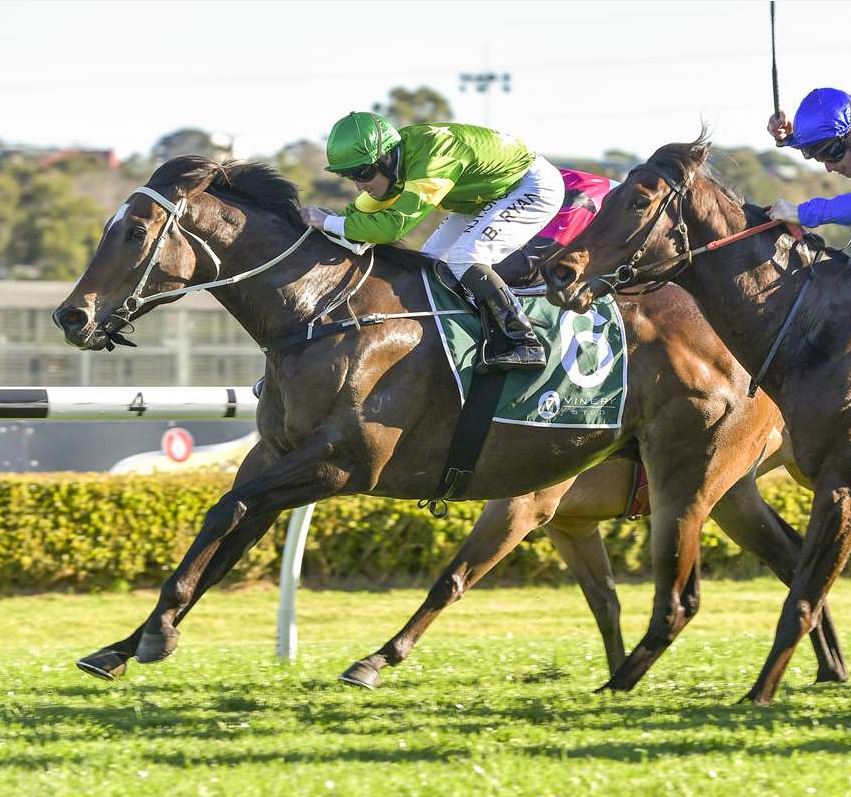 The race carries an appealing $80,000 in prizemoney and acts as the perfect lead-up for The Kosciuszko that will be staged just under three weeks later at Royal Randwick on Saturday 17 October.

“Bathurst Cup Day is looking to be an exciting afternoon of racing and with record prizemoney on offer for The Panorama, we’re expecting some fantastic racing during the day," said Michelle Tarpenning, Bathurst Thoroughbred Racing's GM.

All but one of the 14 slots have already been filled for The Kosciuszko with El Mo being snapped up on Friday, and trainer Brett Thompson is keen to show off his six-year-old and get him into the field.

Formerly prepared in the city, Thompson has found the key to the gelding with four wins, a second and a fourth from just six starts for the stable.

Kookabaa surprised as a $31 chance with a Canterbury Park win two starts back before running an outstanding race in the Vale Rick Worthington Handicap at Rosehill Gardens eight days ago.

The gelding hit the front halfway down the straight and was only grabbed 150m from the line when fourth in very strong company as a $61 shot.

High-class mare Fiteuse (winner of six races from nine starts) won the event, runner-up was Hilo (dual city winner) and third was Masked Crusader, an untapped galloper and one of the top fancies for the $7.5m Iron Jack The Golden Eagle.

Thompson has also entered Denace and Larynx for The Panorama. Denace finished powerfully along the fence to score at Wellington on 7 September and has won two of her past three starts, having been successful at Gilgandra a couple of runs prior.

Larynx improved sharply at his second run from a four-month break when third to Rogue Runner at Mudgee having been sent out at $26.

The Panorama over 1300m, sponsored by Ray White Emms Mooney, has had its prizemoney doubled since last year to attract likely contenders for The Kosciuszko. Other entries include Cryptic Jewel (trained by Sam Kavanagh), Hit the Target (Stephen Jones) and Julian Rock (Jean Dubois).

Cryptic Jewel is a Caulfield winner previously trained in Victoria and is yet to race for the Kavanagh stable. Hit the Target was runner-up at Warwick Farm in June and is the winner of five races, while Julian Rock has won four races and finished a handy fourth at Royal Randwick last start.