Scotty's Having Another Crack At Friday's Tuncurry Cup

The veteran performer led for most of the way when fifth in last year’s Cup behind Lady Evelyn and will be having just his second start in six months. 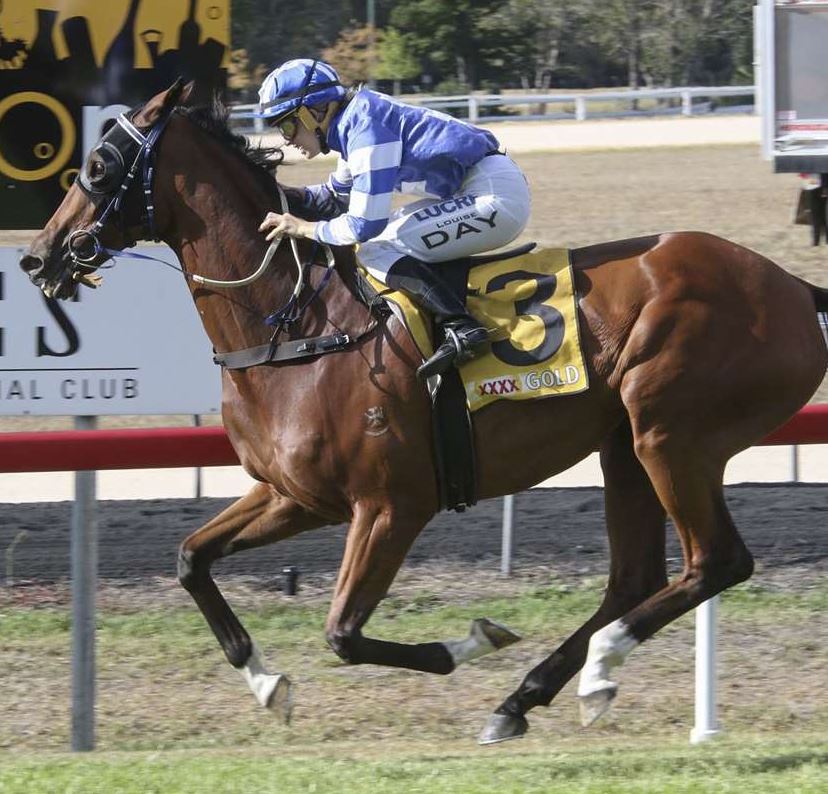 The race has plenty of depth with other entries including recent Goulburn winner Duchess of Windsor and last start Grafton winner Real Time Warrior (who is also entered for Ballina on Thursday).

Invictus Prince is among the nominations, the gelding famously finishing runner-up to the mighty Winx two years back in the Winx Stakes at Royal Randwick when a $151 roughie.

“Only 400 patrons can attend the meeting so, unfortunately, we already have the ‘house full’ sign out,” McQuillan said.

Apart from the Tuncurry Cup, that is sponsored by L & B Glass and Aluminium, the program includes the $22K The Evermore Pearl sponsored by Broken Bay Pearls (1200m), the $22K Bellevue Hotel Tuncurry (1500m) and the $22K Hawkesbury Race Club & Motel Class 1 Handicap (1400m).

“There’s nearly $190,000 in prizemoney on offer and already the nominations are flowing in,” McQuillan said.

“We’ll have bookmakers and the TAB operating with both bars and the kitchen open.”

The Evermore Pearl has also attracted plenty of entries including two from the powerful Kris Lees stable including last start Taree winner Star Raider, and Up the Stairs from the local stable of Terry Evans.

Meanwhile, apprentice Dylan Gibbons, son of top provincial rider Andrew, can add to his tally of four wins with some nice mounts at Scone on Tuesday.

Gibbons won with his latest ride aboard Anethole at Tamworth during the week and has landed three well-fancied mounts at Scone.

No doubt the two trainers that have booked the 18-year-old are keen on utilising his four-kilo claim with Crystal Falls (60.5kg for trainer John Ramsey), Nitride (64kg for Allan Denham) and Henschel (61.5kg for Denham).

Henschel will be lining up in the final race of the day, the Team Thoroughbred NSW Handicap (1100m), and was making his first appearance since March when fourth to In a Step at Taree (1000m).

But the gelding wanted to hang in badly down the straight which cost him any chance of winning. Henschel had won successive races at Bathurst and Dubbo earlier in the year.

And finally, the SKY 2 meeting scheduled for Armidale this Saturday has been transferred to Gunnedah Racecourse.