The Sledgehammer To Out-Muscle Rivals In Narromine Cup

It’s a revival of some magnitude as The Sledgehammer, a former long-time maiden discard from the profile stables of Victorian John Sadler and Rob Hickmott, attempts to nail his rivals and a winning treble into Sunday’s TAB $37,000 Narromine Gold Cup.

Wellington trainer Michael Mullholland is the man behind the miraculous resurgence as $4000 bargain buy strives for a rare Forbes Cup and Narromine feature race double. 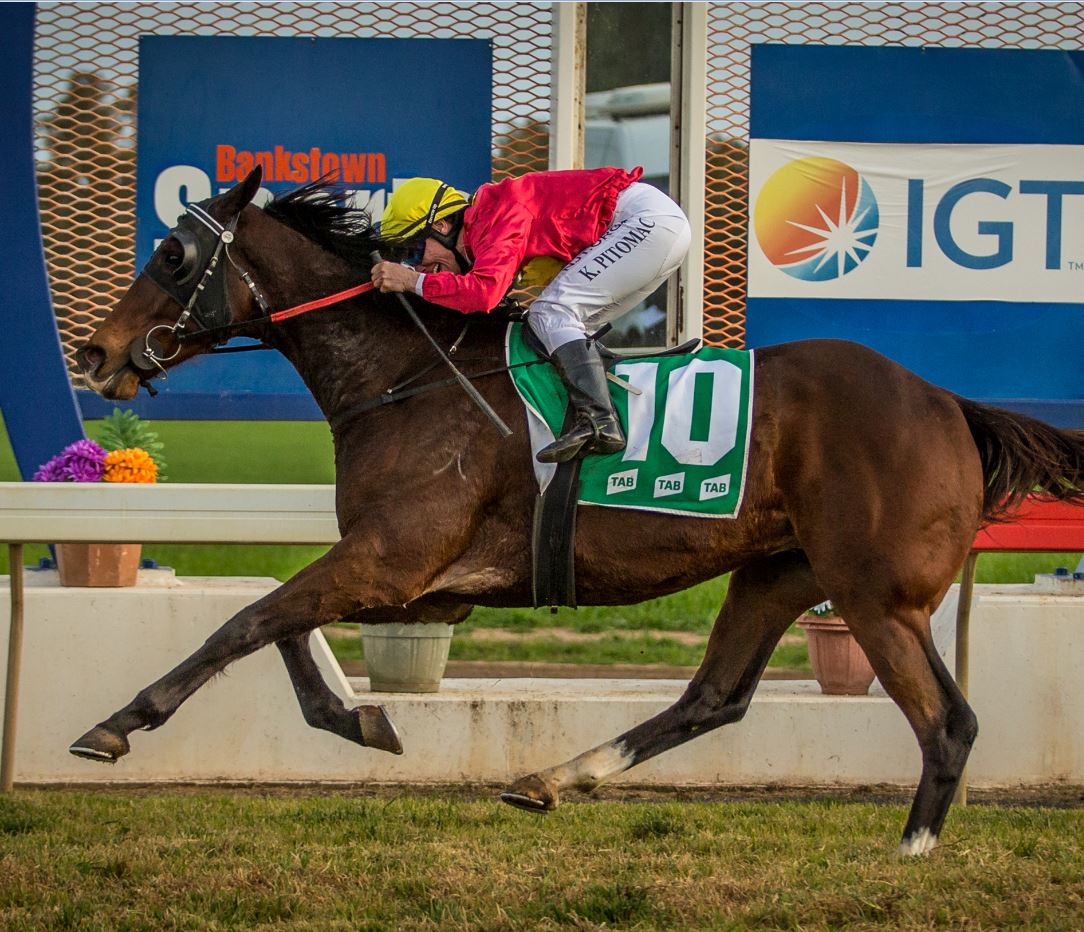 If it goes to plan on Sunday for Mullholland, The Sledgehammer will take it to another level into the prestige Dubbo Toyota $100,000 Gold Cup next month.

The six-year-old So You Think gelding was given an extended seven-month spell after also being sold and moved on from Lismore trainer Daniel Bowen who finally managed to win a modest Lismore maiden after prolonged Victorian failures.

“He’s had his issues, tendonitis both legs - races in concussion plates and a tongue tie but I mean we only paid four grand for him so he’s been great value,” Mullholland enthused.

“Probably they thought when he won a race, he wasn’t going much further at six with dicky legs, so they put him on the market. Look I’ve only got a small team and budget, forty grand covers mine.

“Those bigger stables have the numbers, they don’t persevere with maidens if they’ve been unsound. But if you’ve got a limited bank, you’ve got to do the homework.

"If you only have a few to concentrate on, you can find their grade.“I mean he’s a So You Think - that’s a start.

“We’d have been happy to win another race, but he’s just gone through the grades to country Cups standard.

“When I looked at his Victorian videos he wasn’t racing tractably at all. Hanging and not holding a line.

“But he did run some decent races and I thought he was value.  We gave him a good long break. Individual care can make a happy horse in a new environment.

“And his form says that’s what we’ve got now. And the softer tracks always help them with leg issues.”

Mullholland took it to another level, winning the Forbes Cup in open company after solid wins in restricted grade at Warren and Dubbo. The Sledgehammer has certainly demanded a hefty weight rise from 53.5kg at Forbes for regular rider Kath–Bell Pitomac to 59kg on Sunday.

“It’s a decent hike, but I’m thinking this Cup might not have the depth of the Forbes Cup, it was the strongest in years.”

Mullholland envisages more tempo than in the Forbes Cup: "Any Blinkin’ Day will ensure the pace is on, Kath knows him, ridden him all his wins.

"We’ll be midfield and hopefully be able to close it off even if we’ve gone up the 5kgs. That’s the concern. But he’s holding his form - as good as I can get him anyway.”

Narromine at present is rated a soft 6 track in fine weather.