The fairer sex will be competing for future ‘dates’ during Friday’s Magic Millions Queen of the Valley Matchmaker race meeting at Muswellbrook.

Connections of the winning filly or mare in the feature event receives first choice of a service to an impressive list of stallions based around the Hunter Valley.

Muswellbrook Race Club’s general manager, Duane Dowell said: “This concept has now been going for a number of years and has always proven to be very popular. 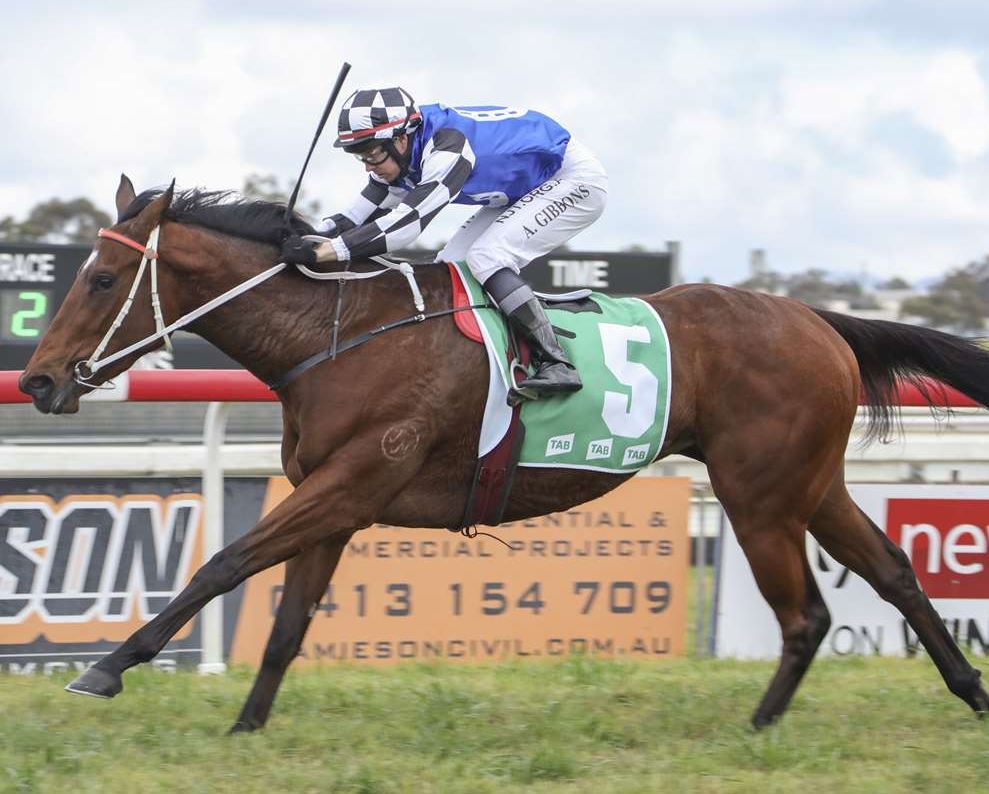 “The winning connections will get the first choice, then second place the next pick, and so on.

“The small change this year is that some studs have offered multiple choices for their allocation so there is an even greater selection,” he added.

Widden Stud, Vinery Stud and Kingstar Farm have all offered nominations to some of their standing stallions for 2020 with the first three placegetters in the race able to access the list on a ‘first past the post’ allocation.

The Queen of the Valley Matchmaker is a Benchmark 66 Handicap over 1280m for fillies and mares, with last year’s winner being the Kim Waugh-trained Belle de Vega.

Jaja Chaboogie (by Your Song) will be one of the favourites for the Matchmaker, having raced on just three occasions for two wins.

After making her debut with a solid third at Scone, the mare then scored with ease at Tamworth before outclassing her opponents at Taree.

Lees had entered Jaja Chaboogie for Newcastle yesterday but withdrew her to concentrate on Friday’s Matchmaker.

Virtuous Miss is out for redemption having raced twice for two seconds, the latest going down narrowly as a white-hot $1.22 favourite at Scone behind Rockness Angel.

Dream Song has been beaten at her past three starts (Muswellbrook, Taree and Scone) when strongly fancied.

Lees has also nominated Hard Lady for the Benchmark 66 Handicap, 1500m. The mare has not been far away in recent starts and will be making her first appearance at the course.