Timely that the racing heartland club has races named in honour of another Scone training and riding premiership season for Lees and stable jockey Aaron Bullock, amidst the celebrations of 2000 plus career wins for the stable and Group prospects, headed by the exciting Mugatoo. 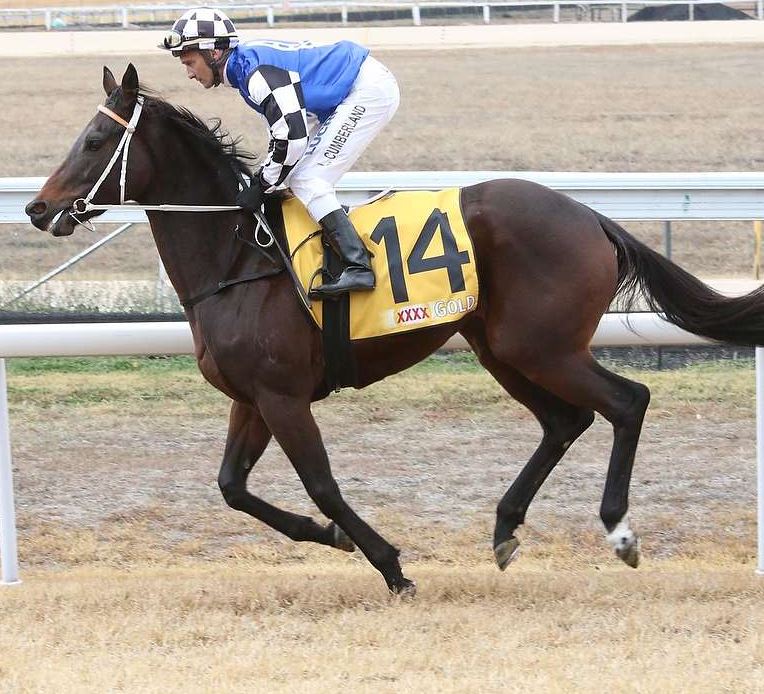 “He’s [Mugatoo] been set for the [Group 3] Premier’s Cup at Rosehill Gardens on the 29th over 1900m and then we’ll ascertain whether we’ll go to the Epsom at Randwick. He’s certainly showing us that quality,” Miller enthused.

A winner of six of his 12 starts, including a booming win in the recent Listed-Winter Stakes, Mugatoo was also placed in the Group 3-Manion Cup. And he’s been nominated for all the upcoming major Cups.

Meanwhile, at Scone it’s business as usual for the lesser tiered runners at the “bread and butter” TAB meetings, where Lees is so prolific with the majority of his double century wins in successive seasons.

Virtuous Miss ($1.55 favourite on TAB), a well-bred three-year-old Headwater filly from Chaste, a Lonhro mare, to be ridden by Andrew Gibbons, is ideally placed in the maiden named to tribute Bullock’s premiership.

“Has to be hard to beat off a really nice debut, she’s trained on, soft draw and out from 1100m to 1300m is ideal for her on the big track,” Miller assessed.

“She’s progressed third-up, genuine trier this mare, all her runs this prep have been solid-she didn’t have much luck last start, hampered at a vital stage.

"She’s drawn to be around the money again. We haven’t got our usual numbers but on the day, we’ve got strong chances.”

However, bigger stable occasions are anticipated, headed by Mugatoo and emerging sprinter Killin, an impressive recent Royal Randwick winner. Scone at present is rated a soft six in fine weather.