Regional racing greats Rodney Robb and Peter Sinclair have the form and numbers for a highly productive day at one of their favourite tracks, towns and communities at the Coonabarabran Cup Prelude TAB meeting on Saturday.

While Nyngan-based Robb, the veteran outback racing king is making some significant changes, it’s business as usual at Moree with Sinclair’s substantial team at the six-race meeting. The veteran trainers are represented in all races.

“I’m cutting right back, my son Brett is taking over the stables for the new season - last was so tough, at my age it’s time I reckon, especially so much travelling,” Rodney explained, known to cover the distance of space explorers at outback picnic meets as well as TAB days. 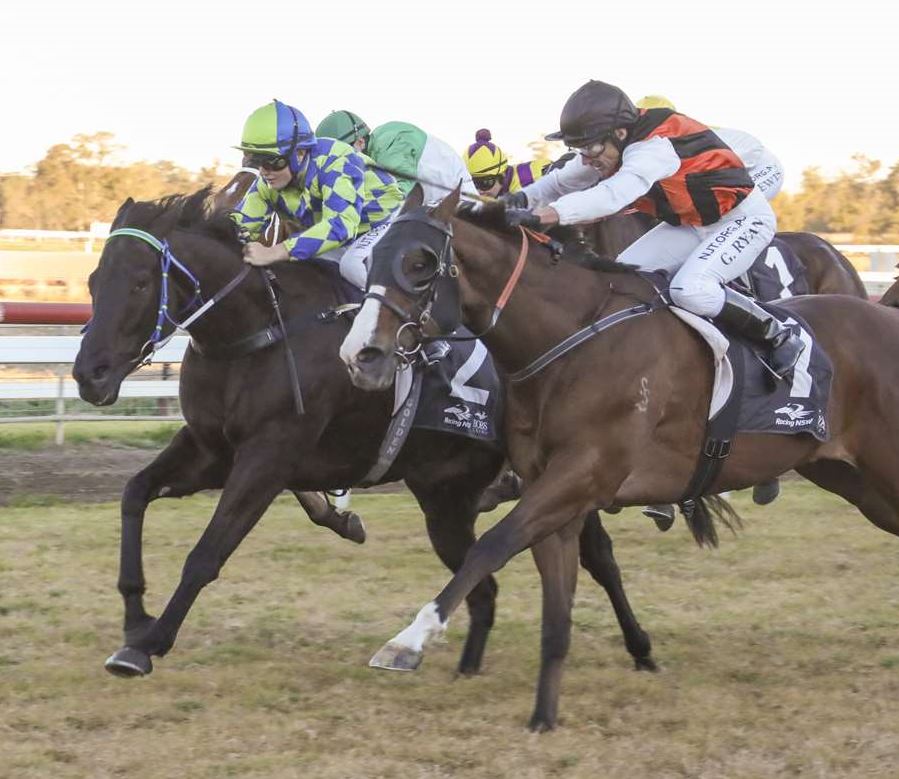 “Brett's a horseman, pre-trainer, trackwork rider and he’s had his own licence for a while now and he’s got 15 in work to bring over.  He’s been a really good listener and learner.”

Rodney reckons he has a value chance in quaintly named Saint Rodney in the opening maiden.

“Don’t start me on his name, that’s damn Brett Cavanough making mischief. He bred it, named it and sent it over.

“The horse's runs have been okay for a steady maiden, especially from the good draw, he’s nothing flash but his work has been good enough for this grade."

Sinclair has three runners backing up in the Cup Prelude (1600m) after they clashed at the recent Moree meeting, Master Cramsie, Moree Dreaming and as he continues to educate his first season new apprentice Jacob Golden, who won on Master Cramsie at Moree.

“He’s my best - a task when they cop 64kg but with Jacob’s claim he can still cope because he’s just so tough and genuine and in winning form.

“The kid is improving all the time, he rode it a treat to win after riding an ordinary race previously. But I don’t take kids off for that - when they’re young and still learning.

“How can they improve if you do that. You take them home, go through the race video and show them what they can do better next time.

"And he sure did all of that, he rated in the lead and he got everything possible out a genuine horse in a tight finish.”

At present Coonabarabran is soft 6 rating in fine weather.