Stablemates Graff and Frankely Awesome are absentees from Grafton’s feature races this week.

Graff will remain at Lees’s Gold Coast base and instead contest Saturday week’s Listed Eye Liner Stakes (1200m) at the metropolitan meeting at Ipswich. 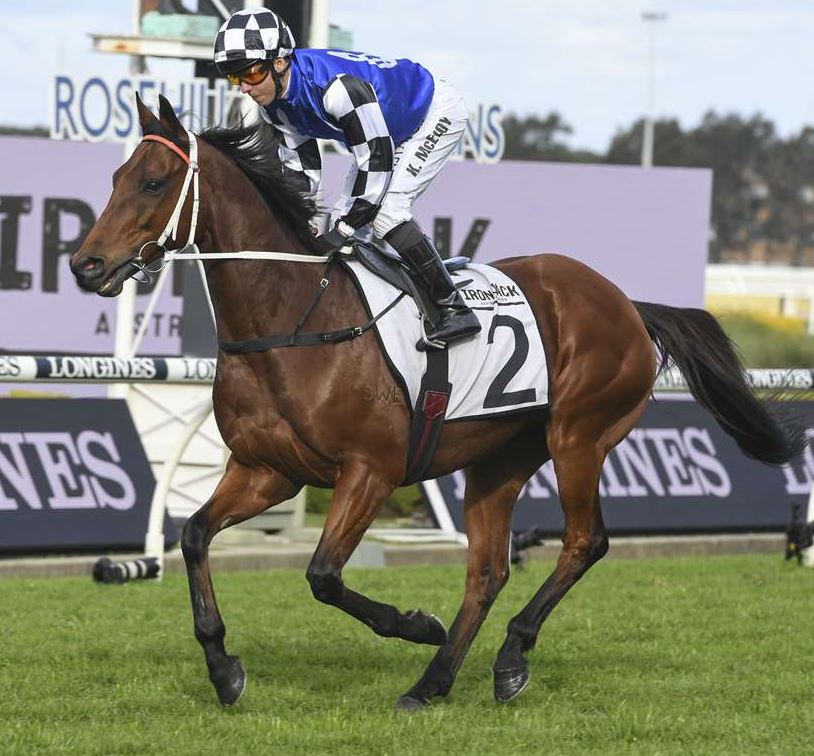 Recent McKell Cup winner Frankely Awesome stays at Newcastle and will next run in a Benchmark 94 Handicap (1800m) on the Kensington Track on the same day.

“Graff sustained a slight injury,” Lees said. “Nothing serious, and we’ll keep him for the Eye Liner.

“I decided not to take Frankely Awesome to Grafton when she drew the outside barrier in a field of 16.”

Whilst the beautifully-bred mare will be missing, Lees still holds a strong hand in the Grafton Cup with topweight and $4 TAB pre-post favorite Sixties Groove (who ran second to Frankely Awesome in the 2000m McKell Cup at Rosehill Gardens on June 27) and Big Duke ($11).

Jason Collett will ride Sixties Groove, who goes up 1kg on his McKell Cup weight to 61kg, and Andrew Gibbons partners Big Duke. Lees will have plenty of runners over the two main Racing NSW Country Showcase days of the Grafton carnival.