Croker – the highest point scorer in the history of the Raiders – part-owns former Godolphin galloper Intuition along with his dad, Greg. 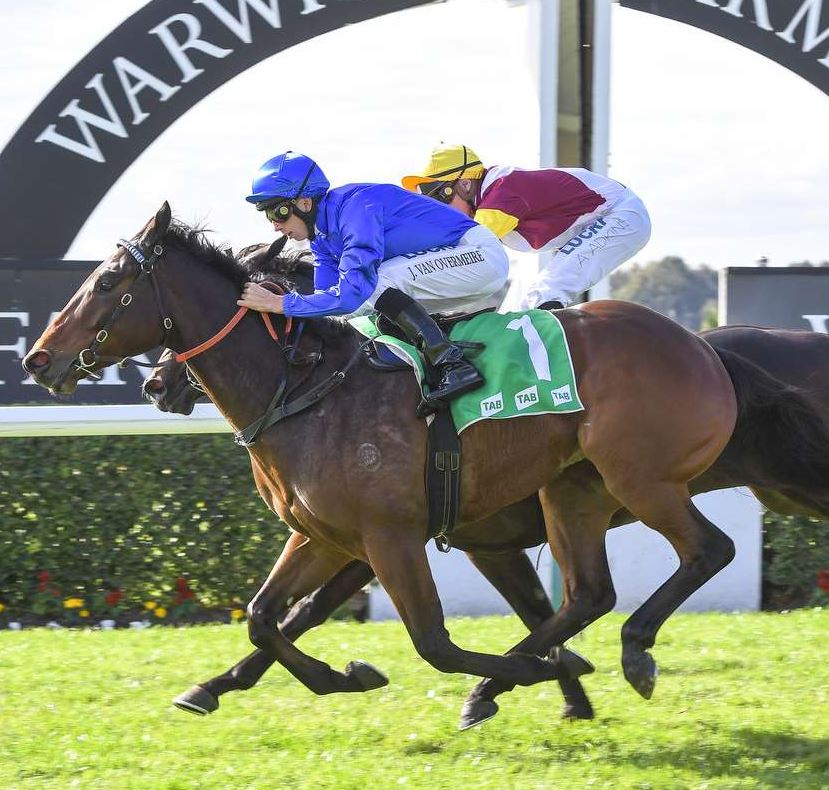 The gelding was purchased to be aimed at the $1.3 million The Kosciuszko at Royal Randwick in October.

“Jarrod has been a close mate since I moved to Goulburn and he loves his racing. He has always wanted to come into a horse with me,” remarked Goulburn-based trainer Kurt Goldman.

“I was quite fortunate to get the horse; I was in the right place at the right time.”

Intuition, a dual Royal Randwick winner and a Flemington winner, has the record of eight wins and three placings from 28 starts and was knocked down to Goldman at a Magic Millions sale during the autumn.

“There were movement restrictions, and everyone was thinking that racing was about to be stopped due to the coronavirus.

“So there many of the usual buyers weren’t interested in sales and spending money at the time.

“I had sold a horse at the Magic Millions in January, so I had credit sitting there. It all panned out well as I really liked the horse. 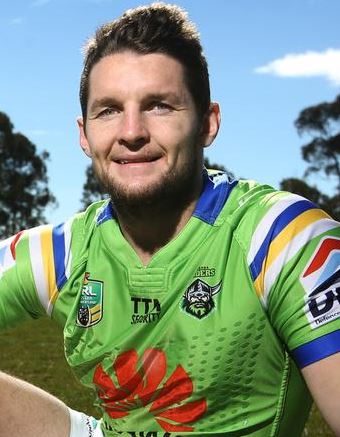 “Paul Joice [Sky Racing presenter] is also a part-owner. He recommended buying the horse and when I secured him Paul couldn’t help himself, he wanted in and was the first to put his hand up.”

In his first appearance for the Goldman stable, Intuition ran a cracking race when coming from last to finish fifth down the Flemington straight, just over a length from the winner.

“We weren’t sure how he would go as we were still working him out. He ended up running the fastest last 400m sectional all day,” Goldman said.

“At this stage, he’ll go to Grafton although I can’t say 100% as I want to check the weather conditions and look through the other entries before deciding.

“He seems really happy at home, has great second-up form and I do think he’ll be well weighted in the Ramornie on the ratings.

“The Kosciuszko in the spring will be his ultimate target. You’ve got to make sure you run well wherever you go to get a gig in The Kosciuszko. His form has to be good to get noticed by slot holders.”