Team Price Has "Good Chances All Day" At Nowra

The Robert and Luke Price team maintain a lengthy affinity with their original home track of Nowra and have been buoyed by the form of their apprentices Brock Ryan and rising Madison Waters riding numerous contenders throughout Friday’s Shoalhaven TAB meeting.

With stables now at Kembla Grange and Berry and 39 season wins, they are anticipating another productive day with the more experienced Ryan, sitting on an impressive 45 season wins, and promising claimer Madison combining throughout the eight-race program. 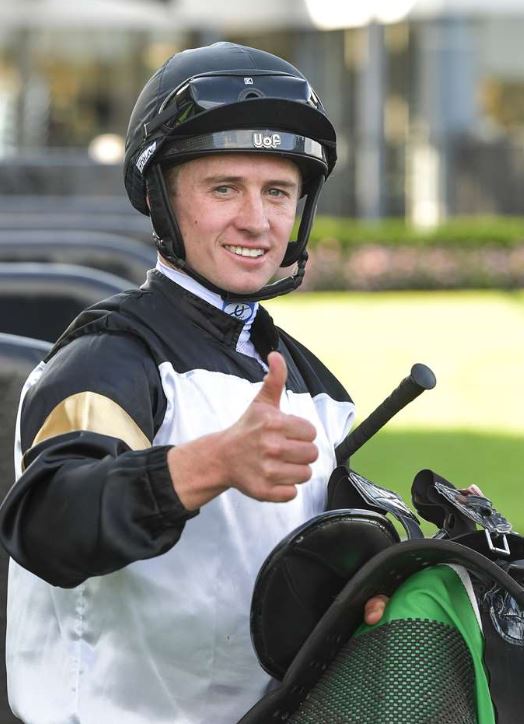 “We’ve got nice chances all day; our best are Noble Soldier, an immature two-year-old but a really progressive type in a suitable maiden, and the filly Noble Belle who won well last start in a late race,” Robert assessed.

“Both our apprentices are riding really well and confident - Madison won on Noble Belle and Brock was beaten in a photo on Noble Soldier, probably a stronger maiden at Kembla and he’s come on.

“He’s a half-brother to the filly (NZ dam Princess Fiorella). That was a heavy ten, always a task for a debut runner but we’re anticipating no worse than a soft five on Friday.”

Ryan backs up with three rides for Team Price at Royal Randwick on Saturday with travel restrictions lifted for jockeys.

Ryan, previously apprenticed to John O’Shea at Randwick and Gwenda Markwell at Kembla, didn’t adapt to the pace of living in Sydney or Wollongong.

He took extended time out before finally linking with Price for ample success and also outside opportunities.

Ryan has an ideal inside draw on Noble Soldier in the Power FM 1100m maiden after they closed strongly at Kembla on debut on a heavy 10 after one trial on the track.

Team Price has always had an opinion of Noble Belle, a Nowra specialist, with all three wins on the Shoalhaven circuit.

The filly is weighted attractively with Madison’s 3kg claim bringing her in on the 53.5kg limit in the Bomaderry Bowling Club BM 66m (1600m).

Madison rode Noble Belle a gem closing strongly to win a Nowra BM 58 last start with 55.5kg, an inside draw and out to 1600m is a bonus.  At present, Nowra is rated a soft 6 in fine weather.