You won’t find Miss Farloo’s name in the list of racing’s greats, but as far as proving her value as a bargain buy she more than fits the criteria.

Miss Farloo will chase consecutive victories at Gundagai on Saturday carrying the same weight of 62kg and in the same grade as when she won at Narrandera last Saturday.

The eight-year-old will again race over 1400m with trainer Todd Smart’s only concern being the state of the track if there is too much rain. 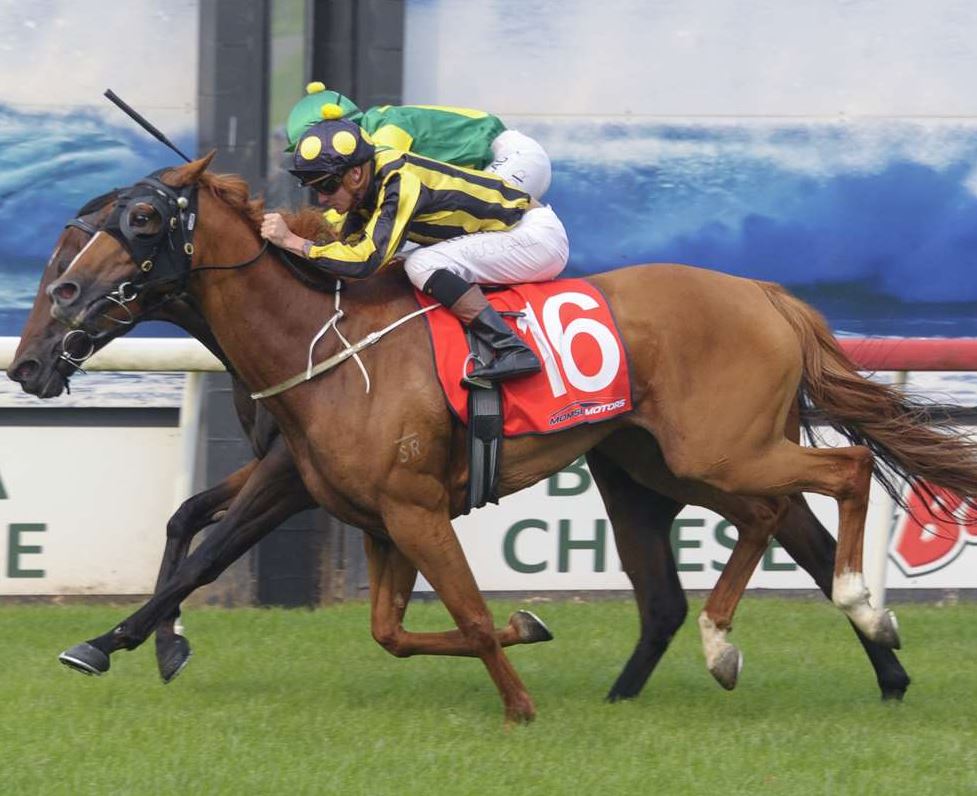 “It’s exactly the same race with the same weight although last week she raced against only fillies and mares – this time it’s the geldings as well and she may have to do it on a track that is a bit wet,” he said.

“She hasn’t missed a beat and is in good form at the moment so I can’t see any reason why she won’t run well.”

Miss Farloo is a rising nine-year-old and has more than paid her way for Smart and fellow part-owner Ben McAlister of Gundagai.

Smart’s horses carry the black and gold colours of Gundagai and a win at “home” would be perfect for him and McAlister.

“She is an eight-year-old, but is going really well. She has had the three wins and a lot of placings for us since we bought her.”

Racing at home is always a bit more special for Smart who will also saddle up All About Me who is first-up from a spell in Benchmark 50 (1000m).

“I always love getting back home and if you can have a win it’s even better. I think they are both each-way chances for sure,” he said. “Miss Farloo is always thereabouts and I expect her to go close.”

All About Me’s chances have been enhanced with the scratching of Miss Amelia, but she will still have some tough opposition from Benno’s Boy and Sestina.

The five-year-old is proven on wet tracks and it may only be the lack of race fitness that comes against her, according to Smart.

“All About Me will improve with the run, but she has run third in a Highway in Sydney and should be hard to beat the way she has been going leading up to this race,” he said.

Gundagai is rated a Soft 7 for the seven-race program.