Noel's Gift Tackles Mudgee In First Run For A Year

Noel’s Gift will be tackling Sunday's XXXX Cup (1400m) at Mudgee in his first start since June 2019.

The seven-year-old was formerly prepared at Mudgee but has just moved to Bathurst: “We were stuck for boxes and as we own him, he stayed out in the paddock a little longer than planned,” trainer Gayna Williams explained. 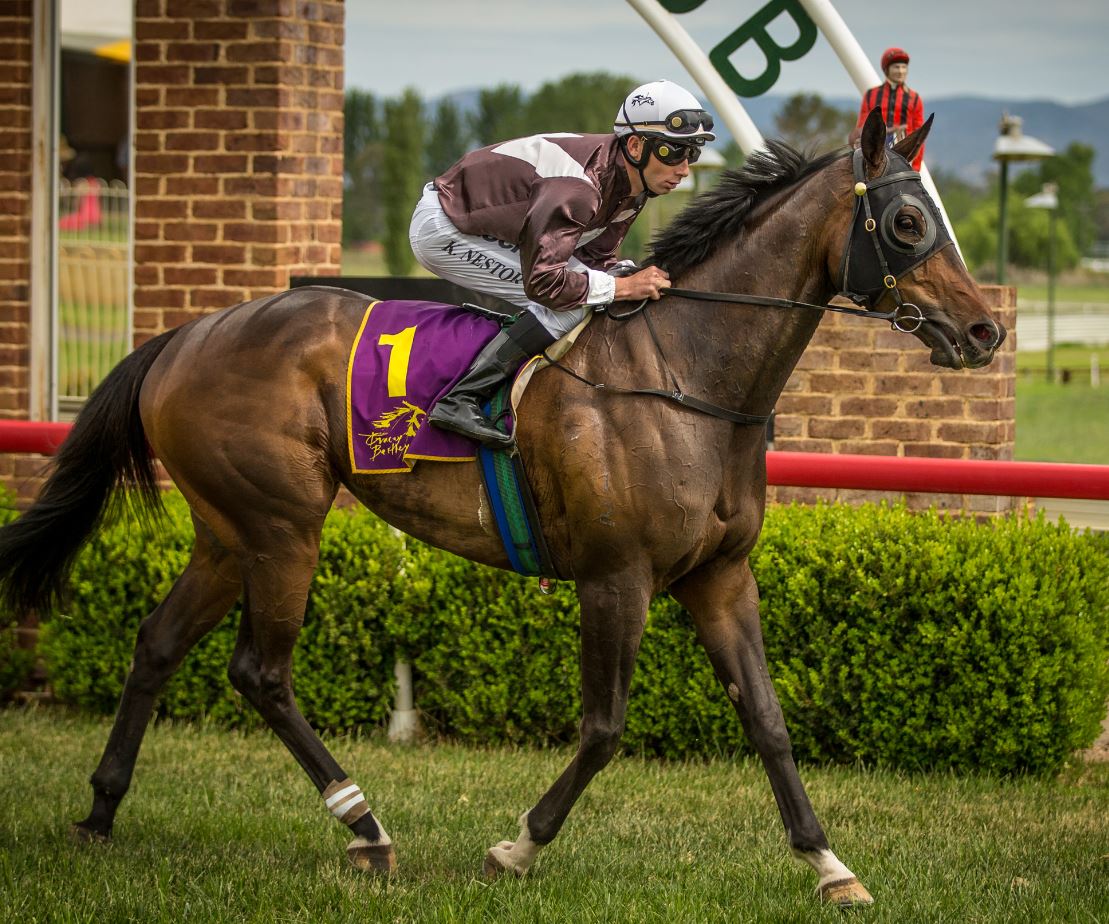 The rising eight-year-old finished a close second in a recent Bathurst trial and has an excellent record on his former home track with a win and three placings from four starts.

“We’re really happy with his condition and he trialled nicely,” Williams said.

The trainer will also be starting three others next weekend, one of them being Western Parade who is entered for the Benchmark 58 Handicap (1500m).

The gelding scored an amazing win last start at Dubbo (1610m) after going to the lead early then clearing out to be 10 lengths in front of the field at the 600m.

“It wasn’t our intention to open up such a big lead; it was a bit scary watching it unfold,” Williams said.

“When he sees open space, he wants to charge. He’s a very strong horse but normally gets back in his races, does a few things wrong and tends to find trouble.

“He races better with cover and needs to be ridden where he’s comfortable. This win could be a turning point for him.”

Williams has two other horses entered for Mudgee: From the Bush (Class 1 Handicap, 1200m) and Listen to the Band (Maiden Plate, 1200m).

“From the Bush is a lovely, big strong horse with plenty of upside. We’d like to get a couple of wins under his belt and some more experience before taking him down to Sydney for a Highway race.”

“He didn’t race until he was a five-year-old. He was in work several times then went shin sore, so we turned him out again.

“He then injured his off-side hind leg, so the vet recommended we give him a good spell. Eventually, he’ll want a bit more ground but has ability.”