Big Day For Lundholm With A Dozen Runners (Dubbo, Sun)

Local trainer Clint Lundholm invariably strikes at home and he has substantial numbers and form lines to be in the thick of the action throughout Dubbo’s TAB meeting on Sunday.

The rising young local has an opinion of several emerging youngsters in a productive season with his biggest team yet at a booming 10-race Dubbo program.

“We’re working on a wet track and that is always something on an unknown, but we’ve got some progressive types and some nice chances all day," Clint assessed. 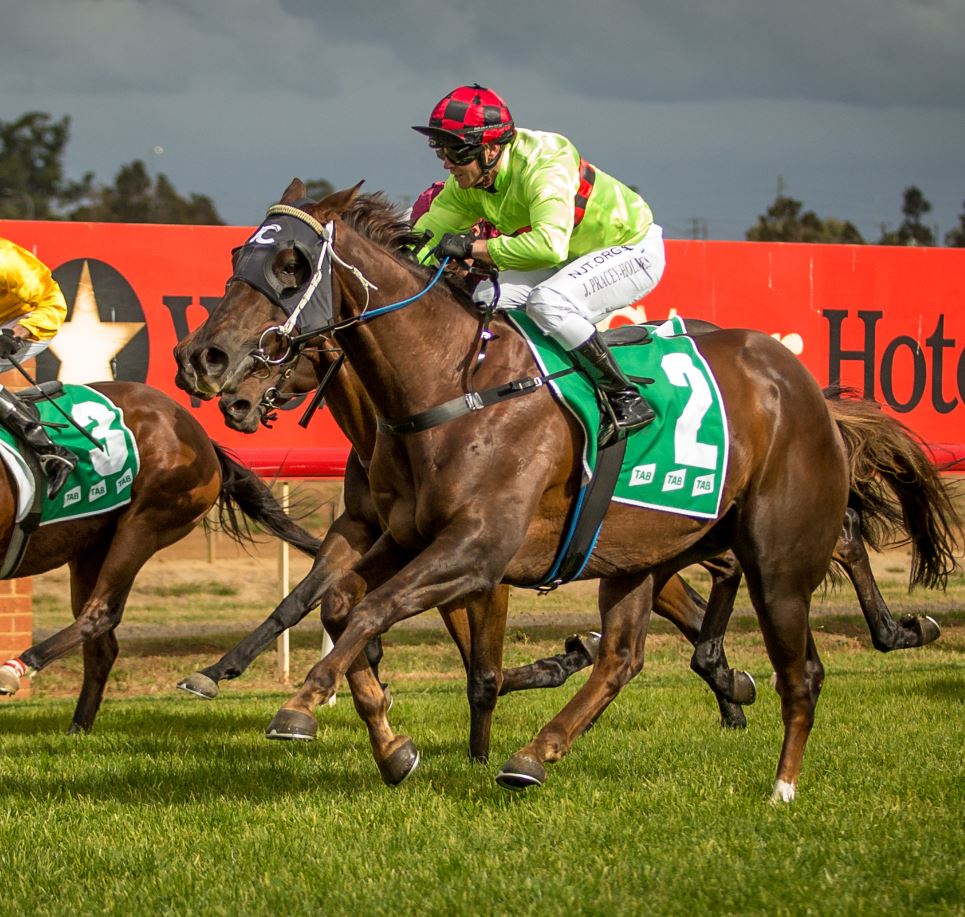 Lundholm has a dozen runners and multiple runners in several races all day, where the feature is the Dubbo RSL Club Resort Open Cup (1610m).

“We’re drawn wide with a few but in the conditions, it might be where you need to be.

“At this stage, my best is Arrivederci; a really big win last start. And I’ve got a really nice maiden in Zariz Raider that Greg Ryan rode for me in a trial.

“We’d set a few of these for the washed-out Coonamble meeting, so we’ve had to revise and the numbers.

"There looks an overflow at the meeting (162 acceptors) with so many trainers missing a run at Coonamble.”

In particular, Lundholm didn’t want any longer between runs for Arrivederci and is unconcerned at a drop back in distance: “The little freshen will suit, I think, and it’ll be strong.”

The Cup has again typically attracted the best of the regional-performed stayers. Lundholm’s Any Blinkin’ Day is a likely improver.

Dubbo at present is a soft 6 in fine weather.