He only has one horse in work, but local owner/trainer Stephen Edwards is set to give Dubbo’s feature race on Friday an almighty shake.

Edwards is a builder by trade and trains his promising galloper Cloud Factory as a mere “hobby”. 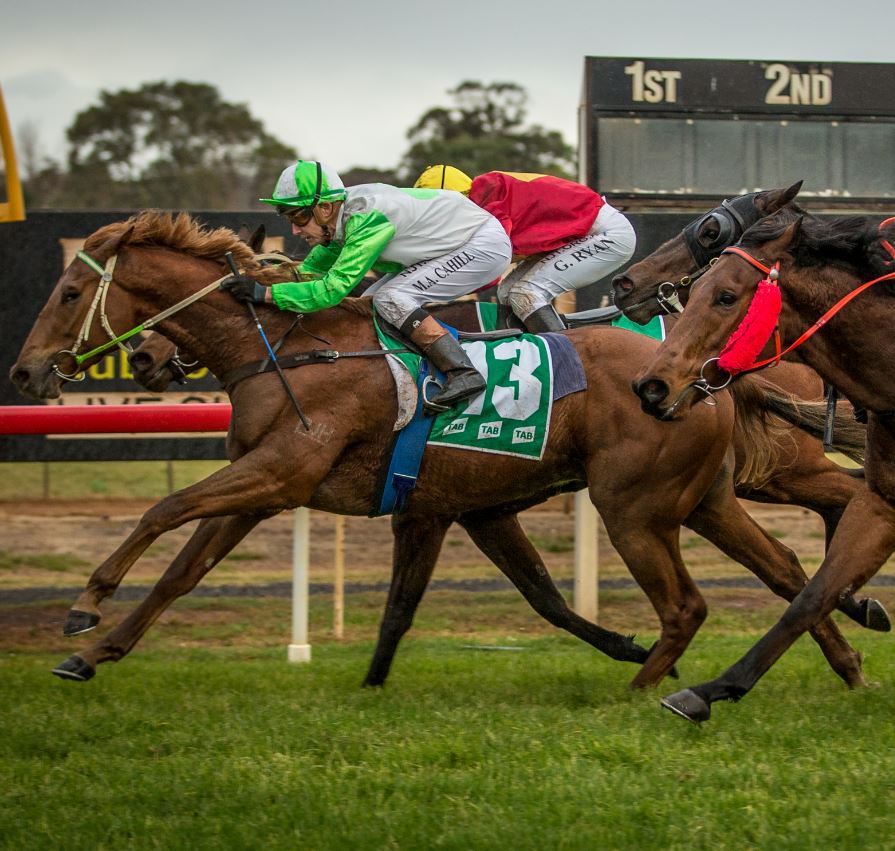 Cloud Factory was a $100,000 purchase when prepared in the city for three unplaced runs.

“I can tell you the original price was a lot more than I paid for him on Inglis’ online site,” Edwards declared.

“He is a very quiet horse and easy to deal with – he was a well-educated horse.”

Cloud Factory has raced on just three occasions for Edwards resulting in victories at Wellington and Dubbo, and a sound fourth at Mudgee.

Cloud Factory’s first start for Edwards at Wellington was an outstanding effort as the chestnut was over-racing and clipped heels in front approaching the turn, with the horse and jockey nearly coming to grief.

“He was right on heels at the turn then his run closed up and he knuckled. Luckily, he picked himself back up and won the race. He seems to be settling better with each run and is working out the caper.” 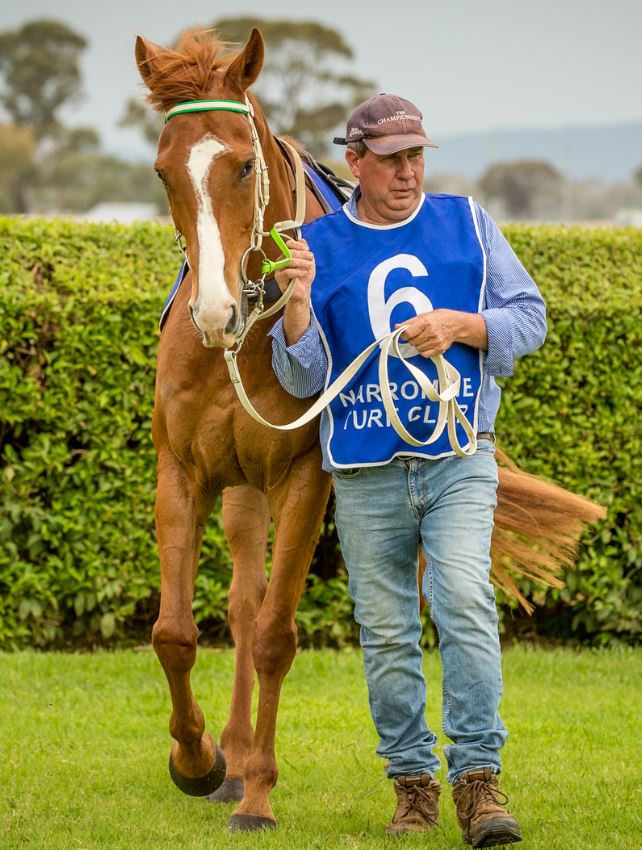 The three-year-old stormed home to claim the Dubbo Winter Classic Qualifier at his most recent run. The win had further merit as jockey Mathew Cahill had to change course abruptly at the 150m mark.

“Mathew said he was a bit concerned halfway down the straight when one horse drifted in and the other drifted out as he was going between runners and the run closed.

“He then had to direct him back towards the fence, but he hit the line hard to score. He has done well since that win; I’m really happy with his condition.”

Edwards works long hours with his building trade and preparing Cloud Factory for raceday, but he wouldn’t have it any other way.

“It’s especially good when you have a horse like this bloke. He’s a gem to train,” Edwards remarked.

“I get up at 3:30am when we go to the track for fast work, but I have 25 acres so the horse does his slow work on my property. I also use the water walker on him and he loves it.”

“Criminal Mind is now a showjumper, but Super Chase bowed a tendon so we’ll retire him to our property.”