It’s a bit of a trek from the USA to Tamworth but local trainer Troy O’Neile will be hoping he can snare one of the feature races on his home track next Sunday. 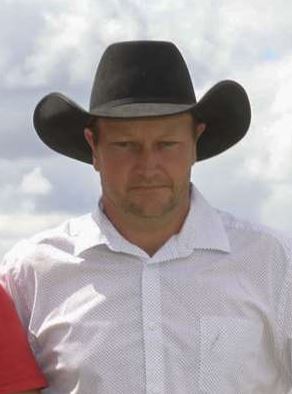 “I did rodeo for twenty years and competed in the United States; that was a great learning curve,” the unassuming trainer said.

O’Neile, now 40, returned from the US and finished his rodeo time as a ‘bullfighter’: “They’re the protection clowns you see stepping in to distract the bull when a rider is tossed. I loved it.”

O’Neile prepares sprinter Lord Tony who will be primed for next weekend’s $29,000 Lightning Showcase (1000m), having won the Gunnedah Lightning Prelude at Tamworth on May 4.

This gave the chestnut an exemption from ballot for Sunday’s Lightning Showcase.

The trainer said a couple of generations of his family have been into horse racing with his uncle, Geoff Smith, having trained River Ridge.

“He was one of the best sprinters going around the country and it was around the time I was born. Mum was the horse’s strapper,” O’Neile recalled.

“When I grew up, I rode work for 15 years for Ruth Cooper who lived next door. I eventually took out my own training licence.” 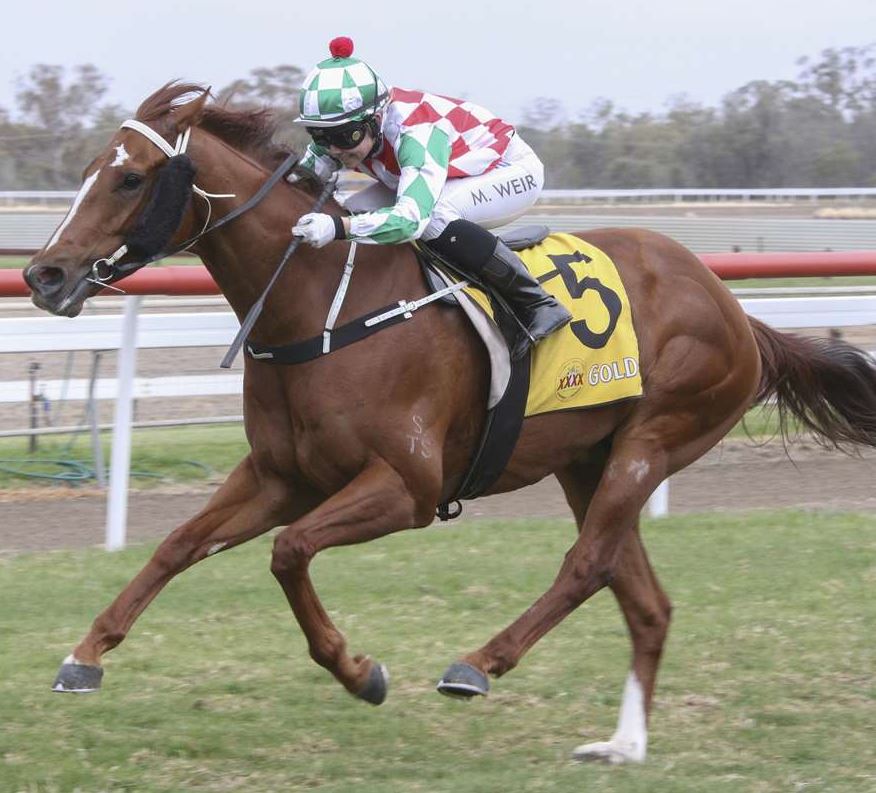 “I also break in horses and pre-train them. And I still ride all my horse’s in their work.”

Lord Tony was transferred to O’Neile by part-owner Tony Aceti and he has since won two races and finished in the placings on three occasions from just seven starts.

The speedy gelding has built a nice record around Tamworth, having stepped out on four occasions for two wins and two placings.

After winning the Lightning Prelude, Lord Tony finished third to roughie No Dreams All Hope at Tamworth (1000m) on 4 May.

“It was an excellent run and he probably should have won; he worked hard early then went past the favourite before the winner collared him late,” O’Neile said.

“The winner was on the best part of the track – on the crown – and my bloke carried 61 kilos, having to concede 10 kilos to the winner. He pulled up fine and has worked well since.”

O’Neile will also start Mook in the $27,000 Showcase Maiden (1200m): “He’s only had the one start and made good ground for third in a barrier trial the other day. He came from a long last and was eased up over final 100 metres.”

The feature event on the Racing NSW Country Showcase program is the $36,000 Gunnedah Showcase Cup (1600m).  The meeting was transferred from Gunnedah due to issues with jockey segregation to meet the required protocols of COVID-19.