Griffith will be starting the four-year-old in Saturday’s $36,000 Gooree Cup (1400m) on home soil, his first start for the trainer since being transferred from Newcastle’s Kris Lees.

“I know plenty about him as I do some work for Gooree Stud where he was pre-trained,” Griffith explained. 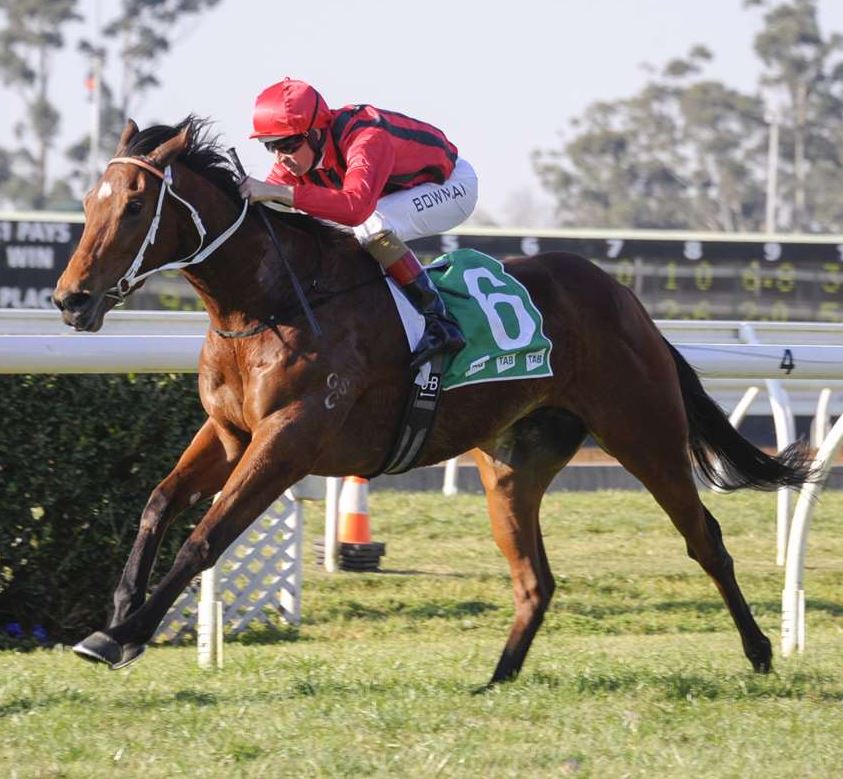 “I have watched his every start. He’s a smart galloper who has done well since he came to Mudgee and after he runs in the Gooree Cup, I will then assess his long-term program.

“But in all likelihood, I will give him a rest after Saturday and set him for the Country Championships next year.”

Lifetime Quest has raced 14 times for two wins and eight placings, with eight of those starts in the city including a Warwick Farm victory.

The gelding had no luck at his last outing when sixth at Warwick Farm, having run into a traffic jam halfway down the straight and eventually going to the line untested.

Will to Excel, raced in the same Gooree Stud interests, has only appeared twice with a debut ninth at Narromine over 1300m.

The gelding then sat outside the leader and powered away to win by a widening four and a half lengths at Quirindi over 1600m.

“The sharp improvement was expected,” Griffith said. “He didn’t have much luck at Narromine having raced wide and was going backward when he should have been going forward.

“He went up in distance at Quirindi and with the blinkers applied, he did the job pretty well.

“It wasn’t a really strong race, but he did put them away easily and has come on since.

“He’ll probably run in the 1600m race at Mudgee as it should be an easier assignment.”

Mudgee Race Club’s secretary/manager, Colleen Walker, said the course is in great shape for Saturday’s TAB meeting, despite having no crowd due to the COVID-19 pandemic.

“It will be odd having a crowd less meeting but we’re still really looking forward to racing,” Mrs Walker said.

“Gooree Park is sponsoring the day – they would normally have around 400 guests, but not to be. We will give them sponsorship of a spring meeting in good faith.”

Meanwhile, the centenary running of the Young Cup will be at Wagga on Thursday.

The meeting had to be moved from Toompang Racecourse yesterday to Wagga’s Riverside Track due to the COVID-19 pandemic.

However, the program has received an upgrade from its non-TAB status to a Sky 2 meeting that will be broadcast on Sky Racing.

Each race on the six-event card carries $12,000 in prizemoney with Young Turf Club hoping to plan an event in order to celebrate the 100th running of the race later in the year.