The gelding was having his first start for four months when narrowly beaten by Amangiri in the Group 3 Hawkesbury Cup (1500m) at Rosehill Gardens. 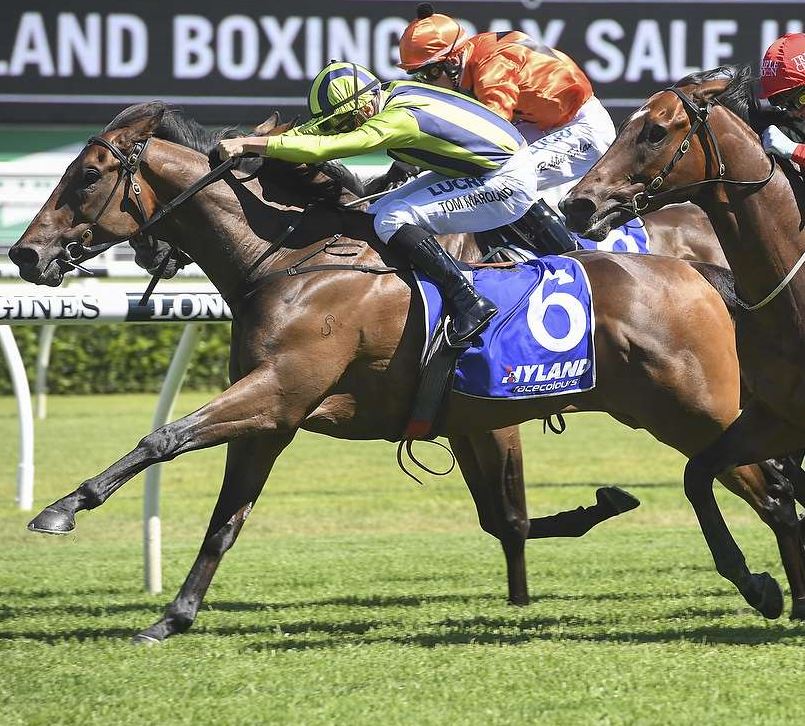 “We were happy with his run the other day considering it was his first since December,” O’Shea remarked.

“He didn’t step that cleanly from the barriers and ended up probably one pair further back then we would have liked.

“He’s good second-up, the mile will be right up his alley and he has improved since. The Cup looks a nice race for him.”

Stablemate Live and Loaded, similar to Live and Free, was purchased from New Zealand after having just the one start in the Shaky Isles.

At his first Aussie start, Live and Loaded finished strongly after being backed from $8.50 to $7.50 to score over 1400m at Kembla Grange.

“He is a really nice, progressive horse and should have no dramas with the step up to 1600 metres,” O’Shea said.

“He took a while to wind up the other day so the big spacious Scone course will play into his hands. He has also made improvement from his last run.”

And three-year-old Lost and Running will be facing the starter for the first time in the $45,000 Cressfield Stud Maiden (1000m).

The debutante has been ridden by Hugh Bowman in two recent Randwick barrier trials, finishing a hard held fourth before an impressive winner on May 5.

“He’s been a bit of a slow maturing type but is very talented and will eventually make a good horse.

“His trials have been excellent and we’re looking forward to getting him to Scone and he’s another that will fancy the big surrounds of the course.”

Scone Race Club’s second day, the stand-alone Saturday, has been transferred to Rosehill Gardens due to the COVID-19 pandemic.

Meanwhile, Tuncurry will race on Saturday without a crowd but has created a Fashions ‘Off’ the Field competition on their Facebook page.

“Prizes include two tickets to the pavilion on our XXXX Gold Cup Raceday for the Best Dressed Lady and a bottle of champagne for the Most Outrageous Outfit. It should be great fun!”