Celebrated Country Cups and picnics premiership stalwart Rodney Robb has dug in for the protracted struggle as he strives to win another Narromine Digger’s Cup at Monday’s traditional TAB meeting.

“I’m 65, never seen it tougher out here but we’ll get through this like we did the fires and floods - we’ve got a Cup on and no better track in the bush than Narromine, love racing here,” Robb enthused, amidst the hoof beats from dawn trackwork at Nyngan. 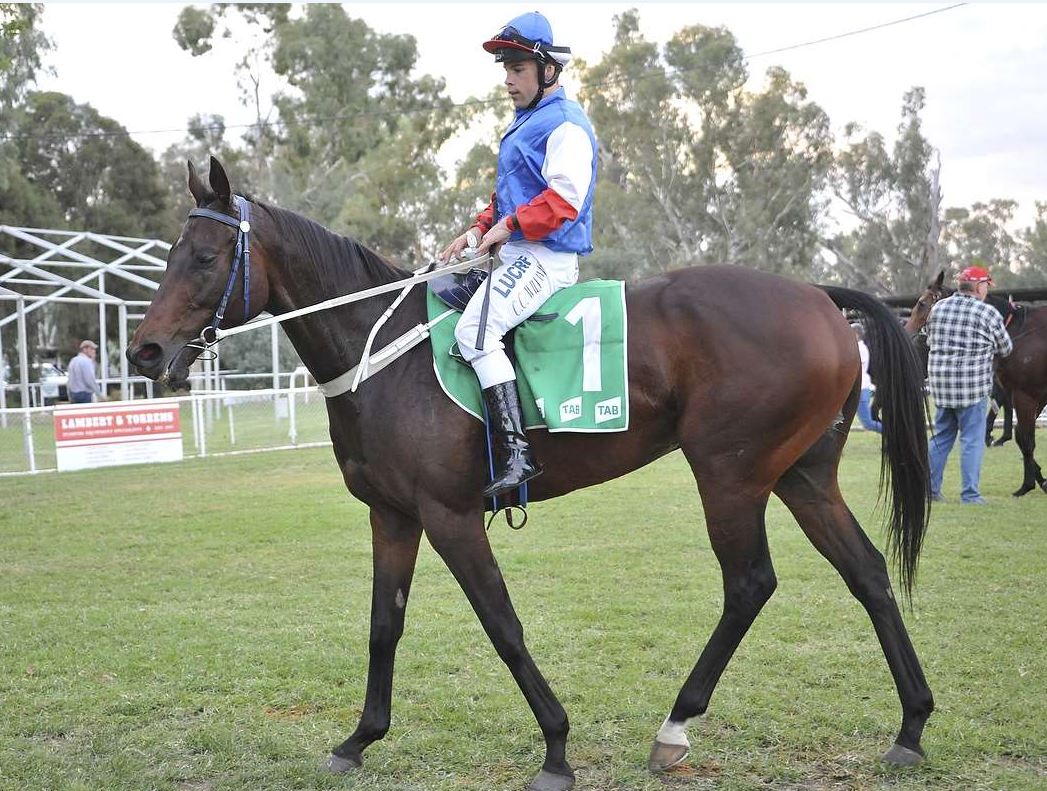 In the Digger’s feature, Robb has grand regional Cups winner A Magic Zariz, topweight with 61kg, and is yet to make a decision on four-race winning younger stablemate Supreme Attraction (55kg).

“Clayton Gallagher rides the old fella - only just got beaten in the Cups at Scone (Quirindi Cup) and Gilgandra; harder races I reckon.  I’ve kept him fresh for this and he’s used to the big weights.

“Supreme Attraction is a real nice type with the upside but we’ve also nominated him for Bathurst on Saturday, so I’ll talk to the owner and we’ll make a decision.

“But if we go to Narromine, he’s got more early dash for the 1300m, drawn well and weighted well.”

A Magic Zariz won numerous Country Cups for his previous trainer Cecil Hodgson and Robb has had him for a handful of starts this preparation.

Once again the $20,000 USMC Cup has drawn a capacity field but staged unprecedented change and circumstances. It will be held amidst the restrictions, safety protocol and precautions of all NSW race meetings.

“That’s the way it has to be, we’ve lost so many meetings and with 28 in work it’s a struggle but others are worse off, you keep going the best you can until it turns.

“But we’ve got a Cup meeting - always a hard race to win against the top trainers out here.

“I’ve got as good a chance as any time. But I reckon Dean Mirfin (Jet Girl) and Kody Nestor (Sneak Preview) are the trainers to beat.”

As a result of meetings compelled to be called off in the region, Narromine has attracted record acceptances, capacity fields and emergencies for a nine-race program.

At present the track is a good 4 rating in fine weather.