Apprentice Yvette Lewis has climbed to second position on the Rising Star Series points score following her victory in heat 18 at Grafton today.

Lewis took winning honours with roughie Luvyoulongtime ($31) for trainer Stephen Lee to post her second victory this series. Her other victory was recorded at the same venue earlier in the season on 21 October. 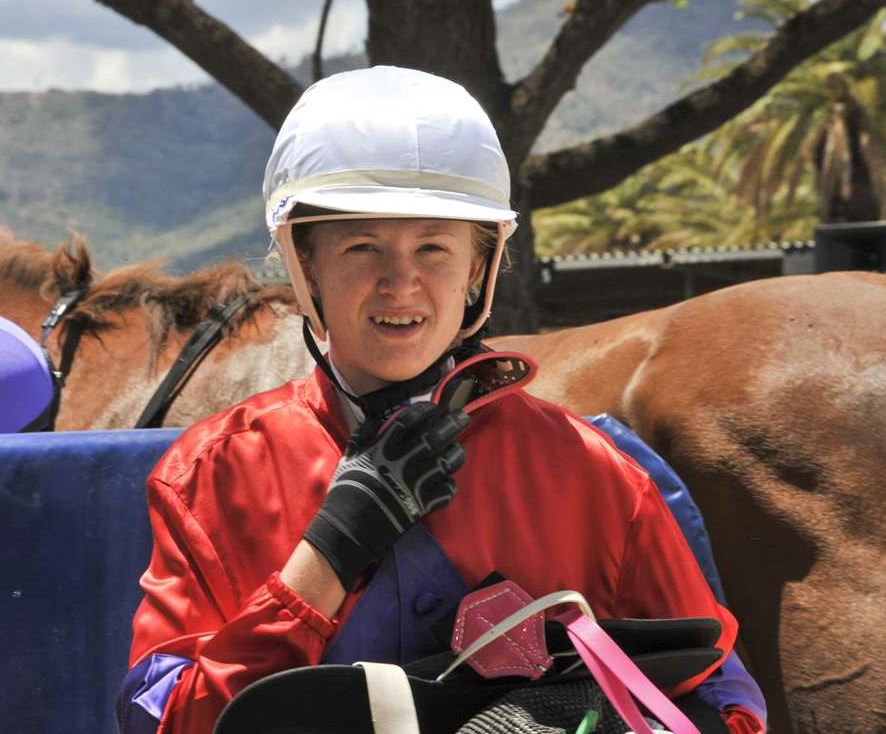 Lewis went on to record a winning double at Grafton today by punching home Annie Ethyl in the final race of the afternoon.

Six heats remain before the Hawkesbury Final on Thursday 30 July.