Despite the issues facing the racing industry due to the Coronavirus, next weekend’s Easter schedule has held up well with five country race meetings proceeding under tight protocols.

Nowra and Port Macquarie will race on Easter Saturday, Moruya and Mudgee on Easter Sunday, and Muswellbrook on Easter Monday.

One of the highlights will be Moruya Jockey Club’s Easter Sunday meeting featuring the $75,300 North Ryde RSL-sponsored Moruya Cup. 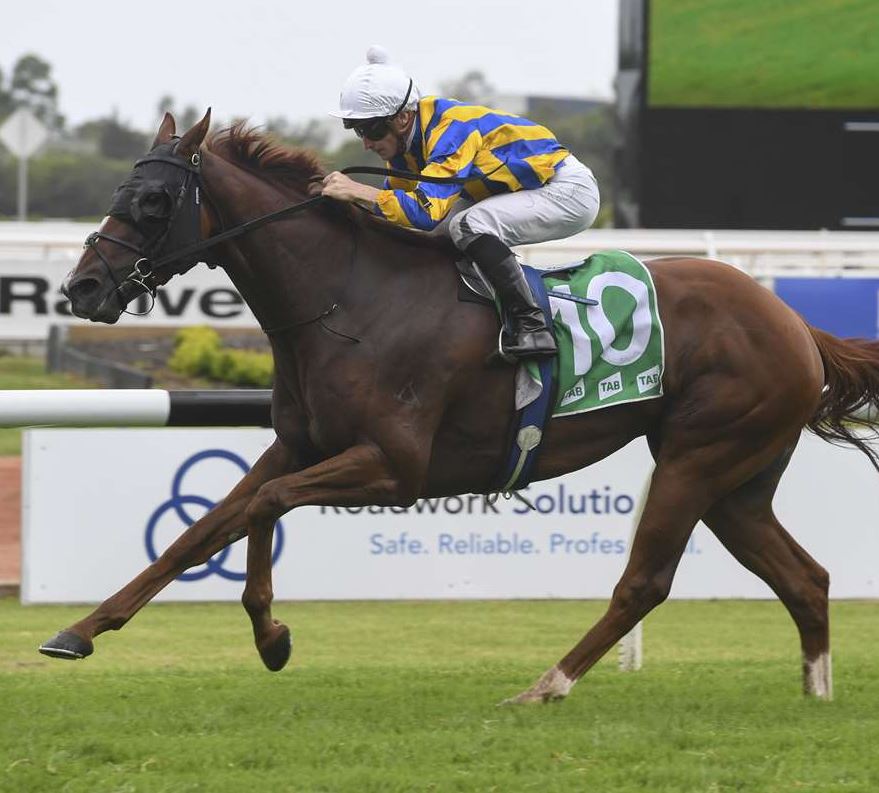 “The Cup meeting is normally a January event, but the bushfires caused its postponement,” explained MJC’s CEO, Brian Cowden.

“While the Club would normally hold a Sky 2 meeting on Easter Saturday, Shoalhaven Turf Club (Nowra) graciously swapped dates with us to allow an eight-race meeting to be held on the Sunday.

“There will also be two $50,000 races; the AMH Auto Group Town Plate and a Country Magic Class 3, and being a Racing NSW Country Showcase meeting, prizemoney totals $335,000. There are also plenty of BOBS bonuses on offer.”

Randwick trainer John Thompson is taking city performer Thy Kingdom Come down for the Moruya Cup.

“He is going along nicely, and the Moruya Cup looks the perfect race for him,” Thompson said.

The gelding has had one run back from a four-month spell and will be ideally suited at Moruya, despite having his first look at the course.

Thy Kingdom Come resumed on the Kensington Track (18 March) and after the five-year-old drew wide, connections requested apprentice Chris Williams use the horse’s speed to cross and lead.

Unfortunately, The Kingdom Come began only fairly and after crossing the field, the horse then over-raced and set a strong tempo throughout.

Thy Kingdom Come kicked clear on straightening but the earlier effort told, and he was only grabbed at the 100m pole, finishing a close-up fifth to Grand Piano.

“The run was better than it looked,” Thompson explained. “The horse took hold of the apprentice and it was game over after that.” Thompson has booked Blaike McDougall for the Moruya ride.

Other runners nominated for the Moruya Cup include My Blue Jeans and Southern Appeal for Goulburn trainer Danny Williams.

My Blue Jeans should be fitter for two runs from a spell but is also nominated for Warwick Farm on Wednesday, while Southern Appeal is a promising young galloper that has been freshened since unplaced in the Albury Guineas.

Previously the three-year-old was very impressive in an effortless win over 1300m at Wagga on 10 March.

Due to the Easter break, nominations for Goulburn Race Club’s race meeting on Thursday week (16th April) will be taken earlier than usual.

“Trainers and owners should note that nominations close on Wednesday (8th April) at 11am,” said GRC’s CEO, Robyn Fife.

Weights come out on Thursday with acceptances to be declared by 9am on Tuesday week (14th April).