The degree of difficulty, nor the opposition, ever fazed Terry Fahey when he played Rugby League for Country, NSW and Australia and it translates to racing when Wellington’s favourite son attempts a massive upset in their grand TAB country classic on Sunday.

After Superium won 'The Boot' last season, he lost the Group 3-Up And Coming on protest to True Detective and then won brilliantly for Joe Pride at Royal Randwick. 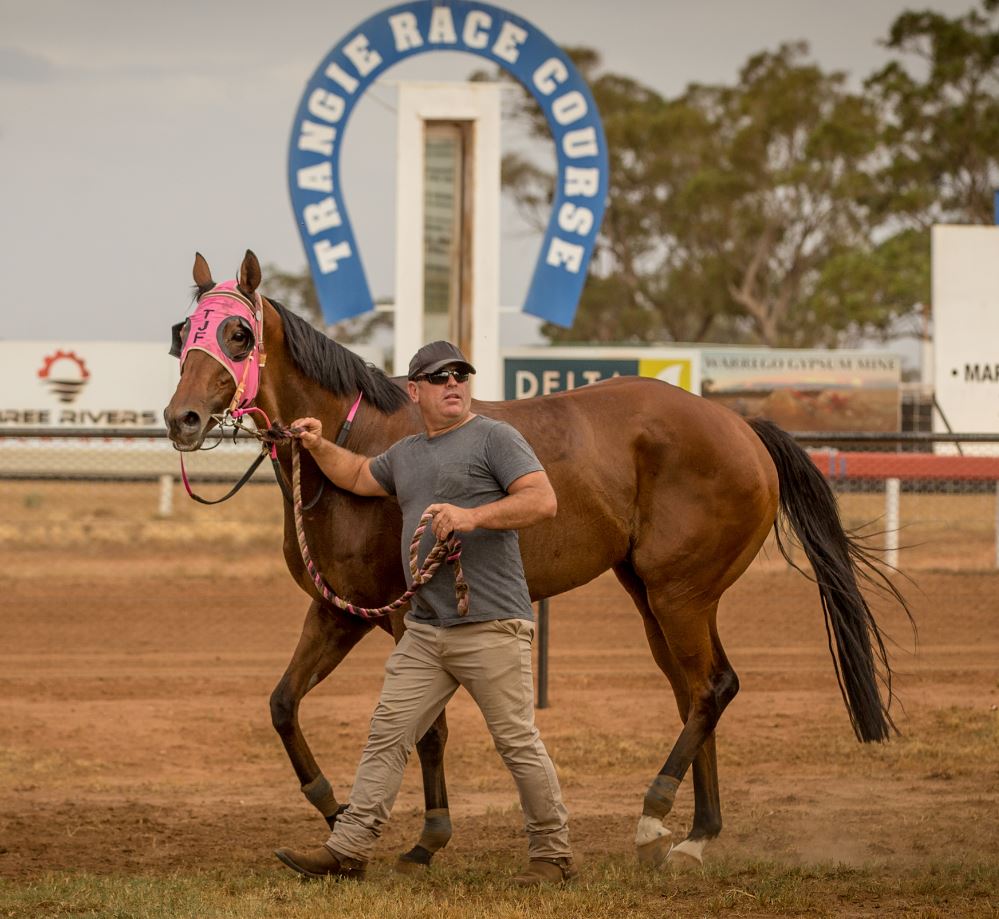 Miss Invincible won the year before for Bjorn Baker and then won three in town. The form out of 'The Boot' is always exceptional.

Rejuvenated as a two-decade race trainer after the equine virus of near a decade ago forced several year’s absence, Fahey now a grandfather, still has the resilience of a barbed-wire fence.

The old 'Redfern Express' saddles up maiden and rank outsider Sing Ken Ken ($151 on TAB fixed odds) in the time-honoured Wellington Boot. The race, sponsored by Hermitage Hill, remains one of the most sought-after prizes on the regional racing circuit.

“I’ve always been able to handle city slickers, we need a miracle but this race is our home town Melbourne Cup, it’d be a hell of a story for you press blokes,” Terry chuckled babysitting four house-bound grandkids on a five-acre farm which stables a modest racing team of four.

Terry was back in focus when his maiden Carnegie’s Monaco broke through at Narromine last Thursday at his 28th start for his hospitalised owner, Max Freeman (85 years).

“A great race - always has been way back when I was playing and I nommed because it’s where I come from, my owners, mates and life-long family friends.

“Look, I realise she’s a maiden and we’re taking on the Snowdens, Kris Lees, Baker and co, but it means a lot to me and my people to be in the race.

“It’s that prizemoney and prestige as well. Early days for our filly but the same for the opposition.

"This filly has always shown us something, she hasn’t brought it to the races just yet, but she’s progressing and her runs have been okay.”

Fahey has rebuilt slowly after a lengthy absence from training: “Yep, the virus way back just stuffed it for me and lots of others in the country when you’ve only got a small team and battling to survive.

"Near impossible in the bush to get horses and owners again. But we’ve had a crack and still rebuilding with mostly city discards. But people have had it worse.”

No argument in the present climate. But few have endured the heartbreak of a young powerhouse winger when he was called up to play a Test for Australia in 1981 in Brisbane.

While Terry was away, his infant son died in a tragic accident at home and Terry was hit with the news at the airport.

But Terry rebuilt his family life, his football career with Souths, the Roosters and Canberra. And after retirement, trained greyhounds for a decade before moving into racehorse training.

“I’ve got cheeky chances on Saturday - Bobbie’s Boy trialled alright for a maiden, Carnegie’s Monaco has come on since the win and they’ve both drawn inside.

“Just hoping for the filly on Sunday but it also depends on how much rain we get, we’ve had plenty out here and that’s beautiful after what we’ve been through.”

At present Wellington is rated a soft 5 with fine weather predicted after showers.