For many country trainers, it has been a year in the making – a constant study of racing programs months in advance, endless early morning trackwork, precise timing and a dash of good old-fashioned luck.

Just having a runner in next Saturday’s $400,000 Newhaven Park Country Championships Final (1400m) at Royal Randwick will be a triumph in itself for many trainers and owners.

A field of 16 has already been determined from horses that finished first or second in their respective region’s qualifiers that kicked off in late February. 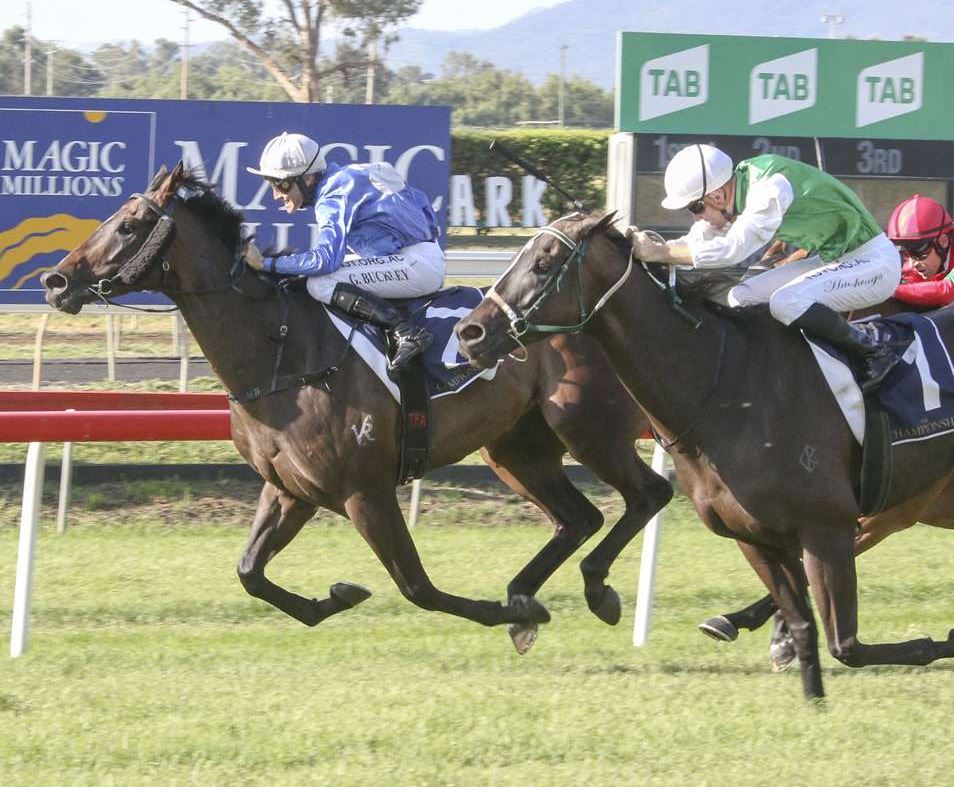 The final pair to squeeze into the Final were Two Big Fari and Bobbing who ran the quinella in last Sunday’s Muswellbrook Wildcard.

First horse into the Final was Plonka who scored impressively for trainer Warren Gavenlock at Grafton, the meeting having been moved from Coffs Harbour due to rain.

The Championships then went to Moruya, another meeting that had to be shifted from Nowra, and it was Julian Rock spearing away to an impressive win from Al Mah Haha who is now into his second successive Final.

Last year he was a late scratching at the barriers so hopefully, his connections get a better crack this time.

Albury trainer Mitchell Beer will have his first Country Championships runner with Sky Call who powered to the line on his home course to defeat Bennelong Dancer, a mare now into her third Final.

On the Mid North Coast, Magnalane pulled off a $14 into $9 plunge to grab a Final spot for trainer Jenny Graham. The gelding just lasted to beat the unlucky Casino Mondial who charged home late for Michael Byers.

At Mudgee and it was a local, Gayna Williams, who secured a Final spot with Healing Hands who proved too strong for Bathurst trainer Dean Mirfin’s Electrified.

Ligulate, the current TAB fixed odds favourite for the Country Final, grabbed his spot at Tamworth with a tough win after copping interference halfway down the straight.

And lastly, Kody Nestor struck the jackpot when he provided the quinella at Coonamble following the gritty win by Sneak Preview who beat stablemate Fast Talking.

Now into its sixth year, the Newhaven Park Country Championships Final promises to once again be a stirring spectacle – on television – with no owners present due to COVID-19 restrictions.