Just to be racing in these uncertain times is a bonus and for that reason there is sure to be plenty of added interest in Friday’s Sapphire Coast meeting.

The eight-race program is packed with interest and with some recent meetings cancelled, racing participants are just pleased to be racing.

The South Coast has been devastated by bushfires in recent times and any lockdown of racing would be another huge setback.

All is in order for the racing to proceed and it will give many hope for the future to not only be racing, but potentially earning some much-needed prizemoney. 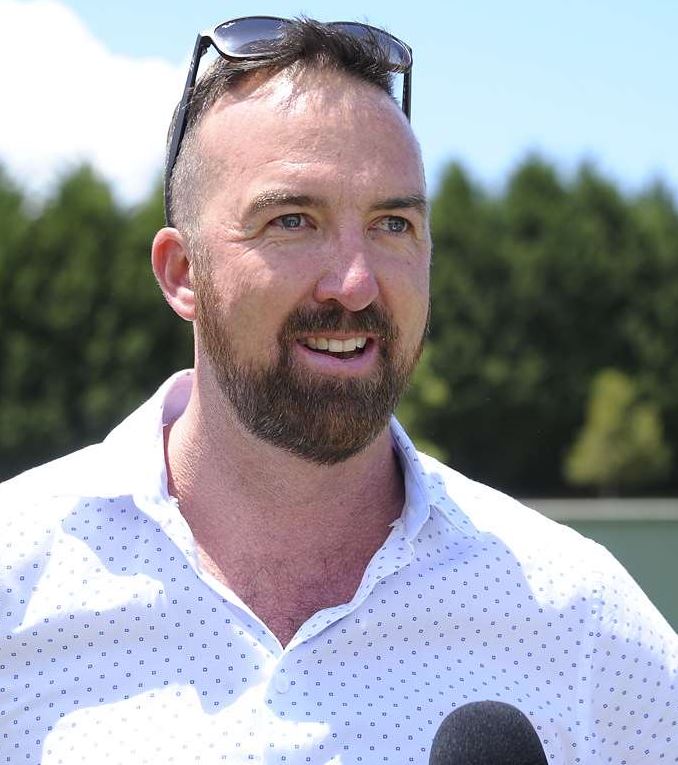 Canberra trainer Nick Olive will saddle up six horses including favoured duo, Pecuniary Interest and Exotic Deel. Although lightly-raced, the pair are heading in the right direction in suitable races, according to their trainer.

“Exotic Deel won first-up over 1000 metres and then they were a bit quick for her last start at Canberra,” he suggested.

”I’m looking forward to seeing how she goes over 1400 metres because I think the extra distance will suit.

“Glenleigh Lad will run in the same race. He should improve on his last run when he struck a soft track.”

Pecuniary Interest was one of the hard-luck stories from the Albury Cup carnival finishing fifth in a six-horse field. The recent Wagga maiden winner can make amends over 2208m in the opening race, according to her trainer.

“She is a progressive stayer and should have won last start – all things being equal she will go really well,” Olive said.

Goodradigbee ran third in the same race at Albury and jockey Brendan Ward has struck with the Mark Gee-trained galloper over Pecuniary Interest which he won on at Wagga.

“Its not a bad race with Pecuniary Interest and also the Hamogany who has a four kilogram claiming apprentice aboard,” Gee said. “My horse is doing really well and there are no problems with him backing-up after running last week.”

Gee will also have recent winner Find My Tail racing with Ward aboard.

Four of Olive’s runners will be ridden by Richard Bensley who will also guide maiden galloper Hygieia and Acton Shale from the outside barrier against Find My Tail.

Hygieia has been closing off well at big odds and the step up to 1600m looks ideal: “She ran a nice race last start over a shorter trip and she looks a good hope,” Olive said.

Olive, like all trainers, is glad to be racing and if the stable can get among the winners then even better: “There is a lot of uncertainty about and things can change quickly so it’s great just to be racing,” he said.

Olive is looking to leave his mark on Friday heading into the Rosehill meeting in Sydney the following day. He will start Albury Cup runner-up Maid Of Ore in the Group 3 Neville Sellwood (2000m).

“She ran a huge race last start and this will be a big test, but she always gives her best,” Olive said. Champion jockey Glen Boss will ride Maid Of Ore.

Please be advised the Picnic race meeting scheduled for Talmoi Saturday, 26th June 2021, has been Postponed. This is due ...
Read More